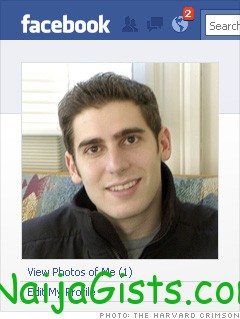 In order to avoid huge tax payment, the co-founder of popularly social network, Facebook, Eduardo Saverin has denounced his U.S Citizenship. This move comes ahead of the social network’s initial public offering.

Brazilian-born Saverin, has a stake of four per cent in the social network company, and by denouncing his U.S. citizenship, he could lower his tax bill on the payout as he now lives in Singapore, which does not have a capital gains tax.

If he were to be a U.S citizen he will be paying almost $1.2 billion in taxes on the $3.84 billion at 30% capital gains tax but with his current move, he might end up paying less than $400 million.

This man is smart!

Continue Reading
You may also like...
Related Topics:Eduardo Saverin, us citizenship

Inspiration For Today May 12, 2012
Man Stuck Inside Another Man’s Wife