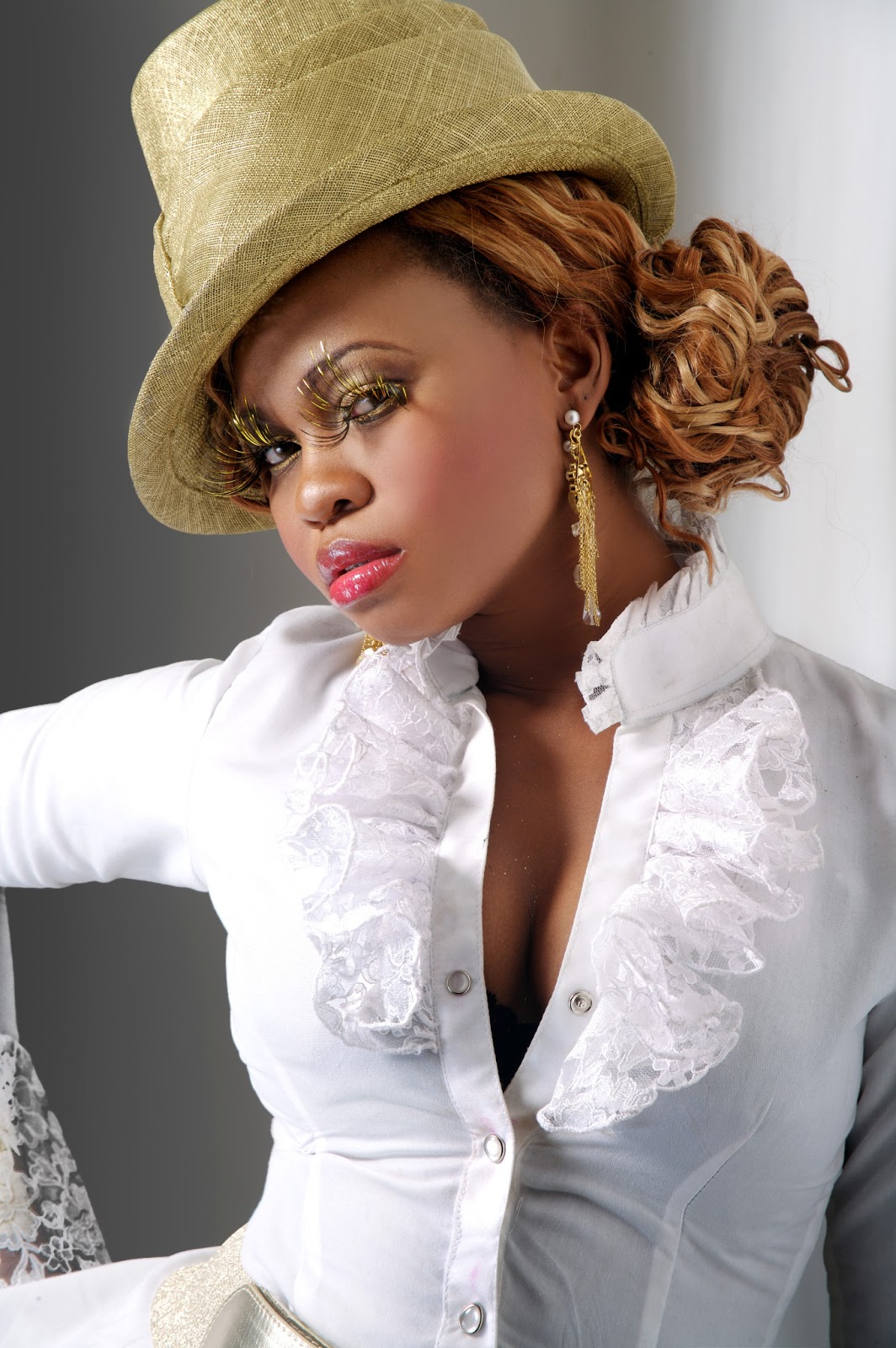 If she were still alive, late diva, Goldie Harvey, would have added another year on October 23; she would have been 31 years-old. Obviously unaware that the singer died on Lovers’ Day, Feb­ruary 14,, 2012, Facebook continues to post notifi­cations of her birthday and guess what; she got a birthday wish even from the grave. One Lekan Braimoh wished the singer a happy birthday.

Until her sudden exit, Goldie won several awards. The climax of her brief ca­reer was when she appeared on Big Brother Africa in 2012.

After returning home from the 2013 Grammy Awards in Los Angeles, California, Goldie had com­plained of a headache and was rushed to hospital where she was later pronounced dead. Until her death, she was married to Andrew Harvey.

Continue Reading
You may also like...
Related Topics:facebook, goldie harvey