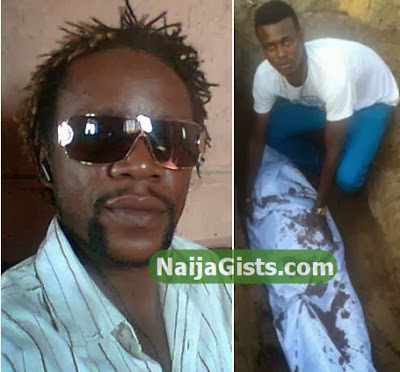 Late Nigerian dancehall star Olufemi Mayomi aka Fada U-turn who passed away on Sunday has been buried.

The musician who became famous for his hit single Yetunde has been laid to rest in accordance to Islamic rite in Lagos. 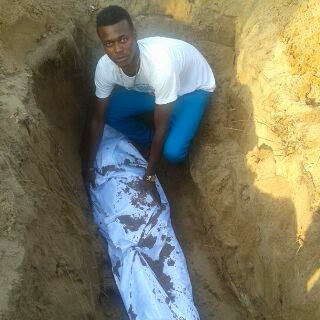 According to sources, Fada U turn died of liver complication on Sunday after 10 days at the hospital.

He passed away in a hospital around Okokomaiko, a Lagos suburb today, after suffering a liver related illness. A family member confirmed he had been in and out of hospital for many weeks.

He was on admission at the last hospital for 10 days before he passed on. He was survived by his siblings, wife Ajimoh and five children.