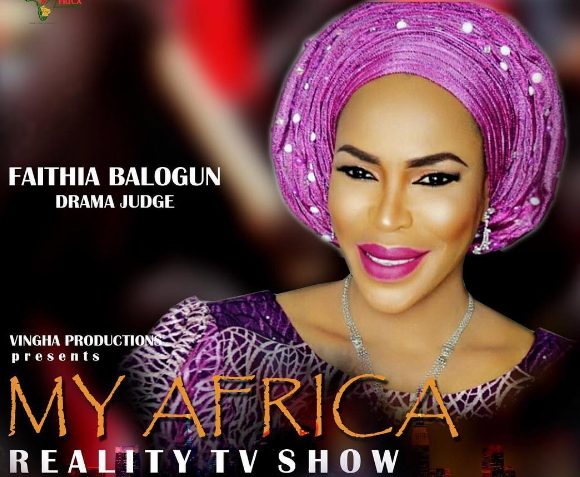 The highly influential actress has been made a drama judge in the upcoming reality TV show.

The show put together by Vingha Productions, aimed at promoting African heritage and raw talents to the world will be airing on Africa Magic soon.

Here is what Faithia said about the upcoming show. 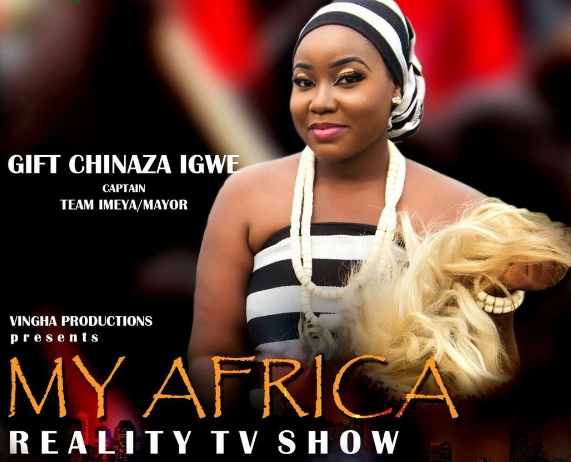 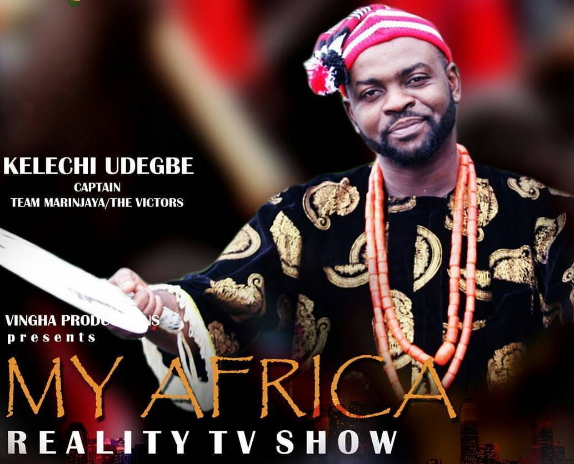 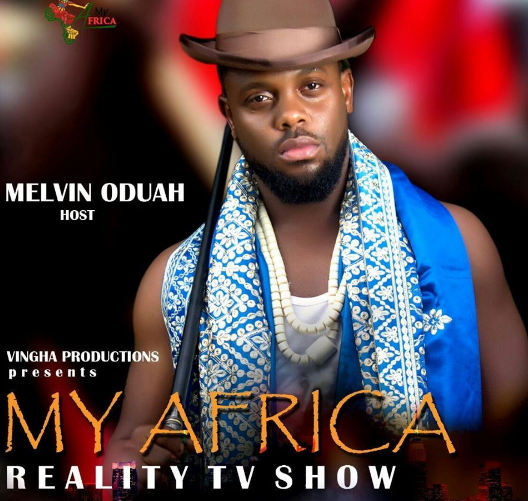 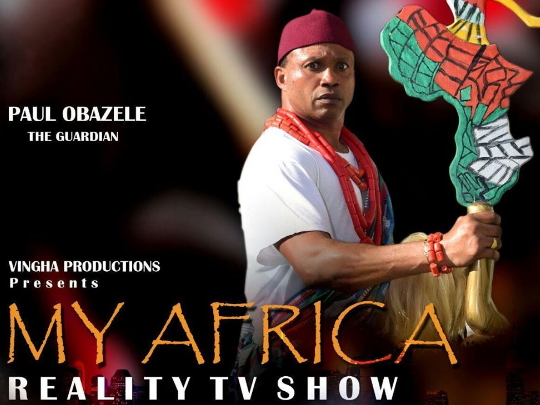 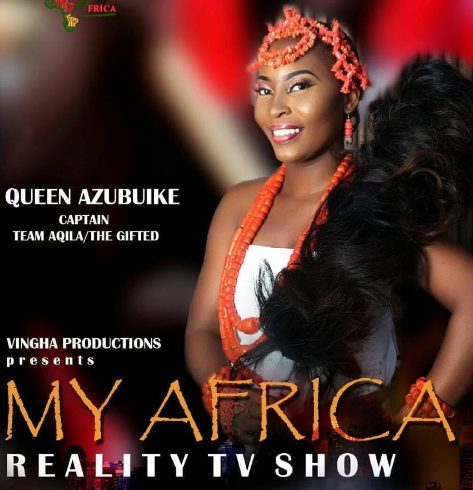 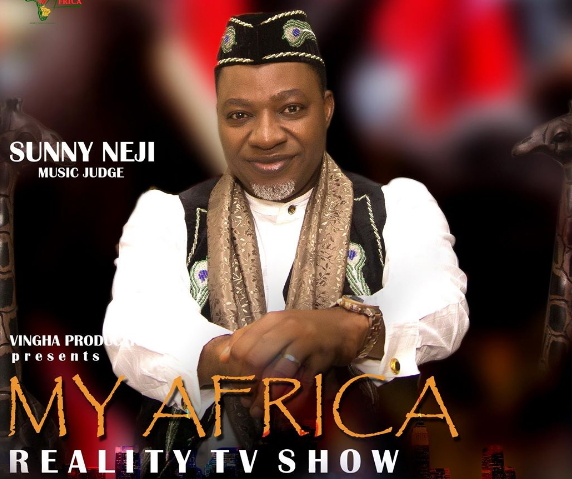 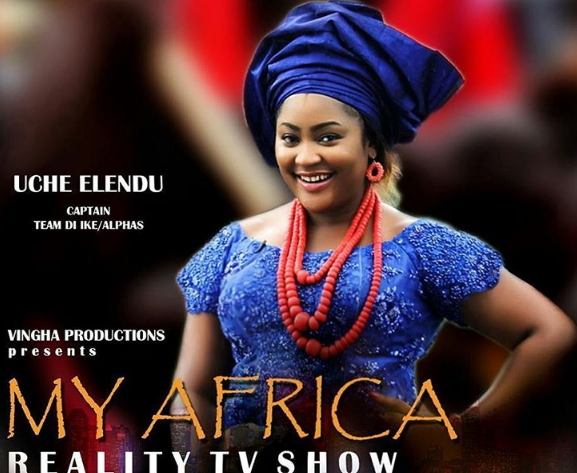 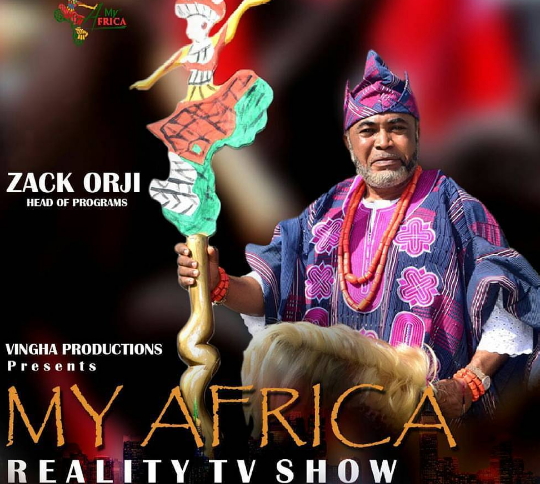