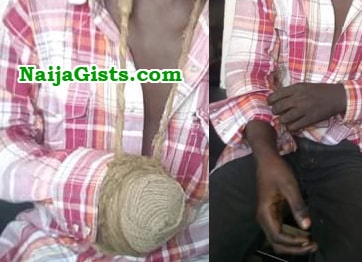 A fake beggar who has been using trick to extort money from members of the public for a while has been exposed.

The unidentified man pretending to be an amputee as he begged in public daily was exposed after his friend who spotted him with an “injured hand” reported him to police.

Police rushed to the scene and ordered the suspect to remove the rags he used to fake amputation as his long time sympathizers and passersby were shocked to the bone.

He was immediately picked up and locked up by police. 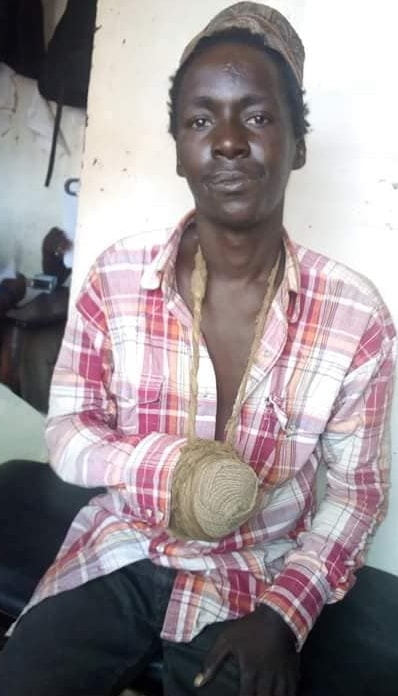 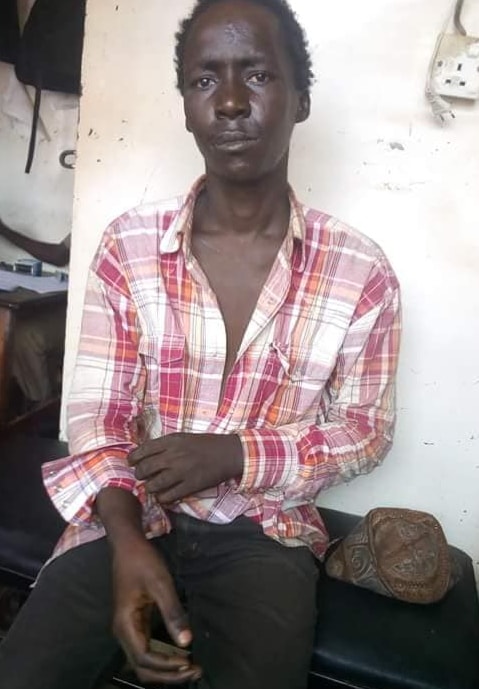