Cultists Stab Man For Challenging Them As They Attack Innocent Lady.

…………Victim Escapes Death After Running Into Church Covered In Blood

A fine gentle man identified as Ukeme Ekanem is lucky to be alive today after escaping from the grip of some dreaded cultists  in his neighbourhood in Delta state.

Ukeme was heading to church on Sunday when he saw 2 young men attacking a lady, he stepped in to challenge the attackers but in the process, they left the woman and vented their anger on him.

He was brutally stabbed with knives and bottles before taking to his heels.

His attacker then pursued him till he ran into a church where he was rescued.

He is currently recovering at the hospital. 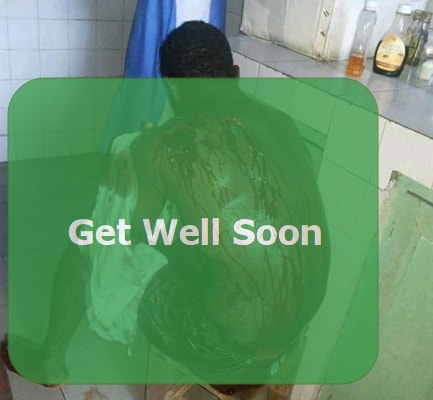 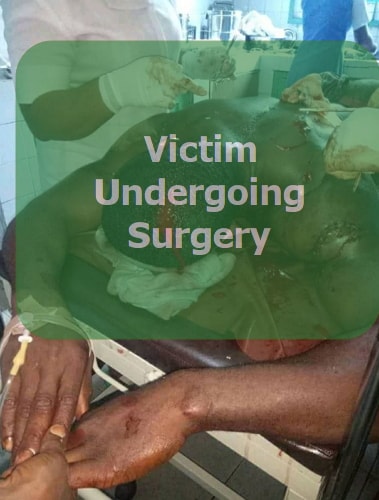