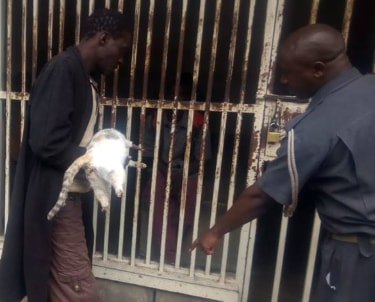 A suspected cat meat seller has been sentenced to 3 years behind bar.

The man identified as James Kimani who was caught while skinning a cat on Sunday appeared in court this morning where he admitted committing the offence.

He was convicted by Chief Magistrate Benard Mararo after which he pleaded for leniency. 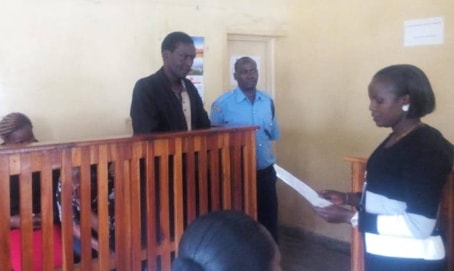 After his sentence, he told journalists has sold over 1,000 cats to samosa vendors since 2012.

Mr Kimani said he started the business after he “identified a gap in the market”.

However, he said his clients do not know he has been selling cat meat to them.