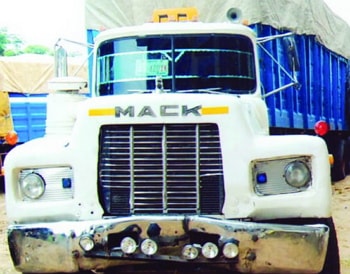 At least 5 persons died yesterday when a MACK truck with registration # KNA 346 XA crushed a Toyota Camry car with Registration # AAA 889 ER at Igbara axis of the Sagamu-Ogijo Road in Ogun state.

The crash happened when the truck which suffered brake failure rammed into the car improperly parked by the road side.

The five occupants of the car were crushed to death on the spot while the truck driver and his passenger escaped with minor injuries.

The bodies of the victims have been transferred to Olabisi Onabanjo University Teaching Hospital morgue. 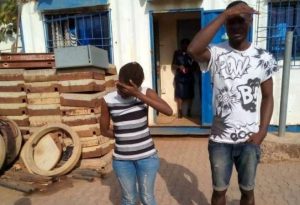 The driver and an occupant of the truck , who are said to be lovers were taken to police station to make statements before they were released for treatment.