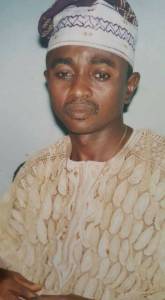 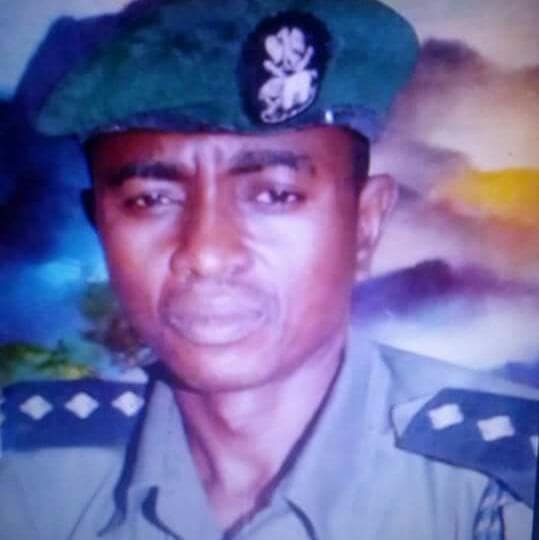 For their alleged involvement in the death of a retired Deputy Superintendent of Police, Joseph Idehen, the police have arraigned a pastor with the Mountain of Fire and Miracle Ministry, Taiwo Idehen, and her three children.

Taiwo and her children, Samuel, Michael and Ruth, were arraigned by the Force Criminal and Intelligence Department on charges of conspiracy to commit murder, murder, stealing, use of false documents and forgery.

They pleaded not guilty to the charges.

The police alleged that the defendants committed the offences at the deceased’s residence at No. 5 Odetola Street, off Merit Road, Alagbado, Lagos, on July 4, 2016.

According to the police, Taiwo, who was said to have divorced the deceased over 29 years ago, and her three children, allegedly conspired among themselves to murder the retired senior police officer in suspicious circumstances.

They were also alleged to have forged a death certificate from the Ota General Hospital, Ogun State, which was used in conveying the deceased’s corpse to Aragba in Delta State.

Animashaun told the court that the defendants’ arrest was predicated on a petition dated August 2016, written to the police by the Chambers of Milestone Partners, wherein the alleged role played by each of the defendants in the death of the retired police officer was stated.

He added that upon receiving the petition, the defendants were invited for interrogation and they all wrote confessional statements.

In view of their not guilty plea, Animashaun urged the court to remand them in prison custody pending the conclusion of the matter.

The defendants’ lawyer, Kennedy Osunwa, told the court that he had filed his clients’ bail applications, which had been served on the prosecutor.

Following the applications of the defendants’ lawyer, the presiding judge, Justice Adedayo Akintoye, adjourned the matter till January 25, 2019, for the hearing of their bail application.

She also ordered that all the defendants be remanded in prison custody pending the hearing and determination of their bail applications.