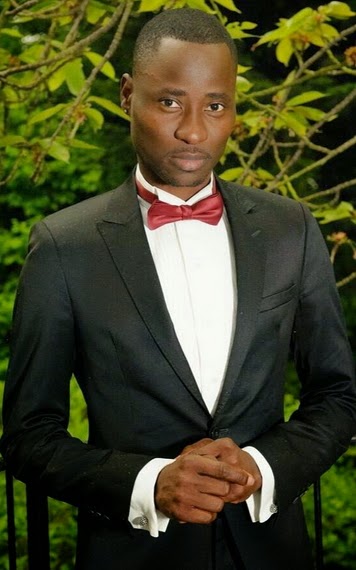 In 2004, Nigerian actor Bisi Alimi boldly declared his sexuality on Live TV, the same year he was diagnosed with HIV.

He fled Nigeria days after he was arrested for granting an interview on BBC where he blasted Nigerian Federal Government for anti-gay bill.

He is currently in the United Kingdom still managing his HIV disease with immune boosting antiviral drugs.

See excerpt from a recent interview with Alimi below:

How did you react when when you were diagnosed with HIV?

By 2001 I started working in HIV prevention because I lost my best friend [to the disease]. So I was kind of aware. That was why my diagnosis was a shock to me. I broke down and started crying and thought like this is the end of my life because I have seen my friends die. It’s such a big thing that even within the gay community, if you’re positive, that’s the end of it. Nobody wants to talk to you or date you, but you become the story everyone wants to talk about. So I didn’t tell anybody. I carried it for three years before leaving Nigeria. I didn’t start medication until 2009.

If you had known about the treatments and support for HIV then, would you have reacted differently?

No, because then I might still be in Nigeria. And I still wouldn’t want to talk about it because it would still be a death sentence. Treatment is a big challenge and people [in Nigeria] still don’t have access to it. And the support system is still not there because of the stigma against gay men — it’s a belief that [HIV] is a punishment from God. So it’s very difficult to exist with that system.

How would you assess the progress across Africa in providing HIV treatment?

We are still betraying generations when it comes to HIV prevention and treatment. Many people still need access to this treatment and we still have children being born with the virus when we know we can prevent it. We’re lacking political willpower and funding to HIV projects. It has become a political game.

The 29-year-old ex-actor has found love in the UK.

Because of the anti-gay law currently in effect in Nigeria, Bisi Alimi can’t travel home. He recently arranged to meet with biological mother in Cotonou after over 7 years of living in the UK without seeing her. 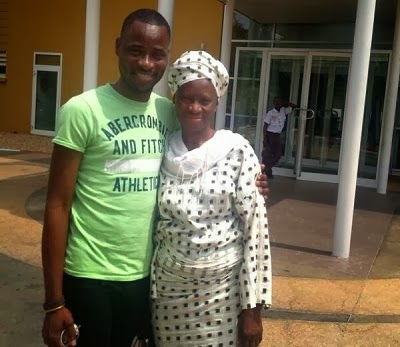