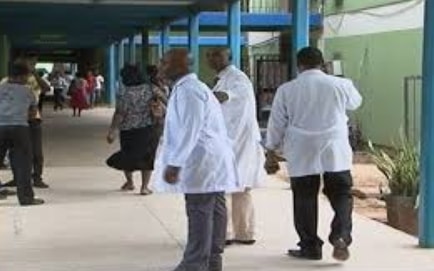 A young medical doctor kidnapped alongside his friends by some suspected Fulani Herdsmen in Delta state has been killed.

The MD (name withheld by request) was travelling along side 2 of his friends when the suspected herdsmen kidnapped them along Obomkpa road in Aniocha North Local Government Area of Delta state.

According to sources, the herdsmen killed the doctor after confronting them while his friends regained freedom after payment of ransom.

The deceased hails from Ndokwa while his friends hails from Ogwashi Uku and Onicha Olona.