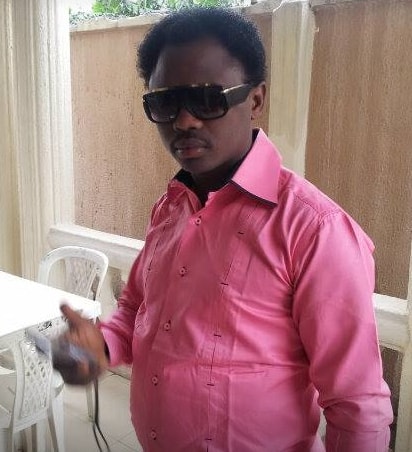 I don’t know where to start but God will be my strength on this matter. Like I said in my post reporting the assassination of the flamboyant self proclaimed killer “prophet”, my ears are full. KFM 92.9 Abuja OAP, Princess Akporaro Enaroseha came out on my social media page to share her encounter with Prophet ThankGod Abam whom she referred to as a con artist.

She interviewed him twice and on one occasion, he stormed out of the studio and reported her to the manager. According to Enaroseha, Abam had paid for a 15min slot with her station to talk about his upcoming program and she happened to be the one on duty.

“Just before we went live I noticed he was making calls and telling certain persons to call his personal line to testify of his powerful miracles. I knew that his personal phone line will not be used on my show and I just didn’t care until show time when he insisted I picked the calls on his phone but I told him it wasn’t the professional thing to do. He became a little confused and desperate on air.

First caller on studio line complained about things being too difficult for her and he asked her to run home and set every item on her body on fire and her problems will be over. Second caller said he had difficulties at work and he was instructed to present his biggest asset to God. It was at that point I called for a break and told him what he did was against NBC’s code. We argued a bit and I told him to restrict his dubious activities to his church only as they are not allowed on air.” 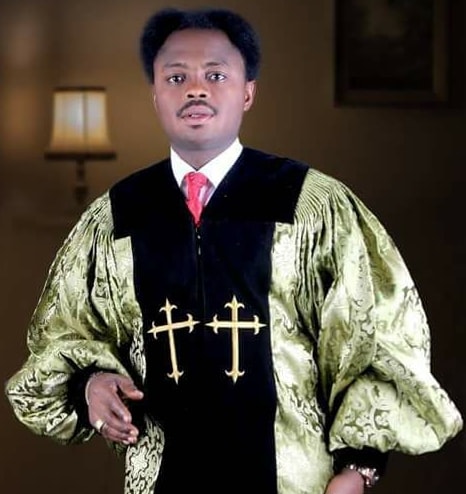 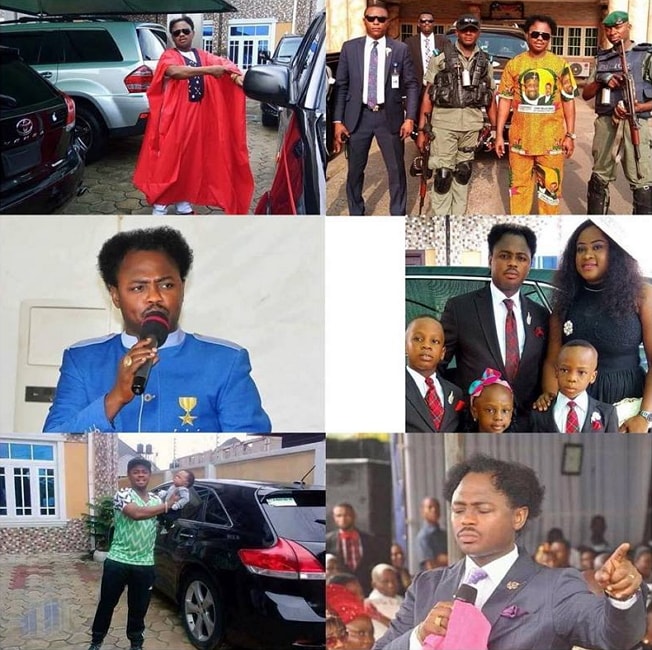 Indeed, these are the end times. I must state that this expose is not to hurt anyone or his family but to enlighten unsuspecting victims who may be gullible to similar acts. We must be discerning in our pursuit of the kingdom.

Photos: Housewife Kills Husband On Lagos Island For Partying With Another Woman
Dangote Truck Driver Flees After Killing 13 In Nasarawa