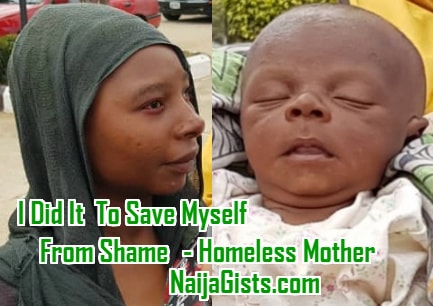 Outrage As Woman Places Baby Under Trailer, Tells Driver To Start Engine And Crush Him To Death As Boyfriend Abandons Her

A 3 month old baby boy has been rescued from his mother in Kawo area of Kaduna state.

According to eyewitnesses, 20-year-old Aisha Yau attempted to end the life of her baby after her suitor rejected the pregnancy.

As God will have it, vigilant people moved in to rescue the baby.

On why she planned to kill her baby, the confused mother said:

“My name is Aisha Yau and I am 20 years old. I am from Taraba State but can’t find any of my family after the crisis that occurred in our community sometimes ago.

He got me pregnant but he denied the pregnancy and refused to take care of me and the baby. So, I want to kill the baby to save myself from shame”. 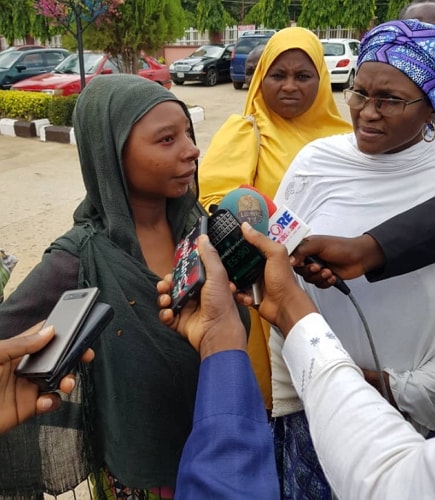 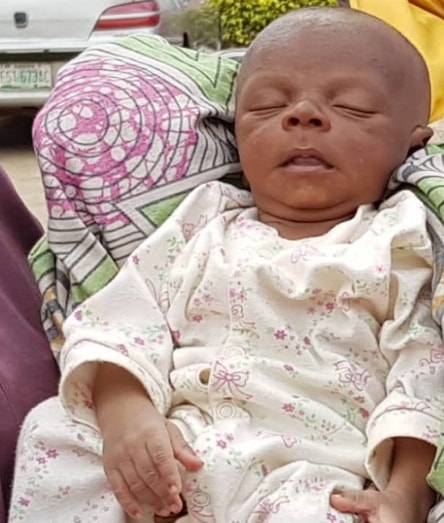 The mother from Taraba state and her baby are now in the custody of Kaduna state Ministry of Women Affairs.