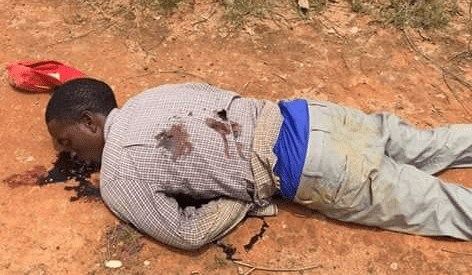 Some suspected Fulani herdsmen have killed five persons at a mining site in Gana-Ropp village of Barkin Ladi Local Government Area of Plateau.

DSP Terna Tyopev, the Police Public Relations Officer of the Police Command in the state, confirmed the incident to the NAN on Wednesday in Jos.

“On Tuesday at about 12:30.p.m, we received distress call from Da Gyang Pam, the village head of Gana-Ropp village in Barkin Ladi, saying that there had been sporadic gunshots at a mining site around the area.

” A team of policemen led by the Divisional Police Officer (DPO) in charge of Barkin Ladi Division was dispatched to the scene of crime.

“On arrival, it was discovered that five persons were shot by herdsmen who fled the scene before the arrival of policemen

” Our men immediately moved those with gunshots to the General Hospital in the locality but were confirmed dead by the doctor on on duty, “Tyopev said. 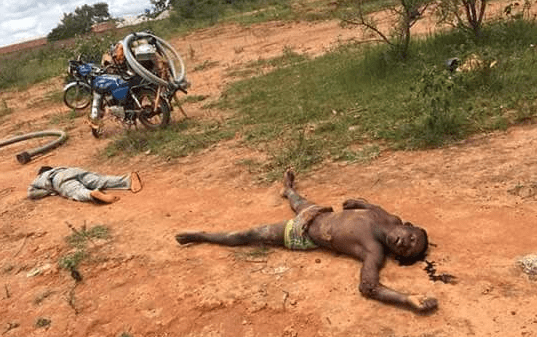 He said that the dead bodies had been released to the families of the victims for burial.

He said investigation was ongoing to arrest those behind the dastardly act.

The police spokesman called on members of the public with useful information on the killings to make it available to the security agencies for prompt action. (NAN)

Continue Reading
You may also like...
Related Topics:Fulani, Gunmen, militants