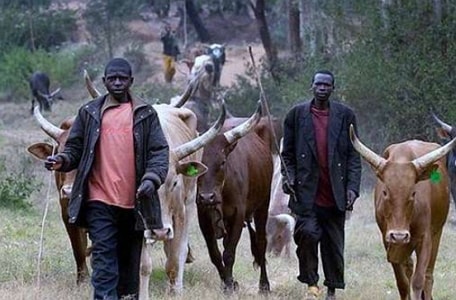 Plateau state Police Command has confirmed the brutal murder of 86 people in attacks carried out at 11 villages.

Here is what the Command spokesman, ASP Terna Tyopev said about the bloody attack today:

“Sequel to the attack in Gashish District of Barkin Ladi local government area, the Commissioner of Police, Mr Undie Adie after deploying more personnel to the District sent a search and rescue team from the command Headquarters for an on-the-spot assessment .

“The team headed by ACP Edeh John of the Department of Operations also had the DPO of Barkin Ladi Division and a Unit Commander from Mopol 38.

“After a careful search of the villages attacked in the district, it was discovered that 86 persons all together were killed and six severely injured

“Fifty houses, two cars and 15 motorcycles were completely burnt down”.