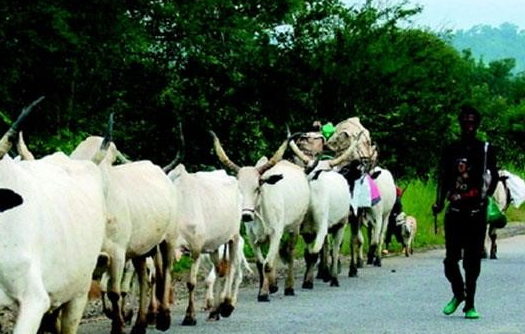 According to a source who spoke to Saturday Sun, the rampaging gun men who stormed the four villages in their dozens arrived on motorbikes and began shooting sporadically.

The source added, seven people were killed at Yan’ kamoji, nine at Sabon Gida, 11 at Tubali and two at Kaya villages respectively.

The incident happened even as another set of gunmen struck in Mai Kansa village in Maru Local Government Area of Zamfara State, killing two mobile policemen and four others and kidnapped over 40 people.

According to a source, Yau Mohammed Dansadau, who spoke to Saturday Sun, the gun totting bandits operating on the Gobirawa-Bindin-Magami Road waylaid more than five Canter trucks occupied hy passengers on their way to Magami Market and started firing at the over 100 of them who were traders on board the intercepted trucks.

He said: “The situation is gradually getting out of hand as these heartless bandits seem not ready to stop these killings and kidnapping. We are calling on security operatives to please try and rescue the victims”.

Another source told Saturday Sun, that the bandits were heard saying they were on revenge mission following the recent military onslaught on them, which led to the death of some of their members and the seizure of their cattle. They threatened that they would not release the over 40 people kidnapped until their cattle seized by the military are returned to them.

The armed bandits have in the last few months killed and kidnapped many people in the state.

Recall that following armed bandits attack at a mining site, where more than 35 people were killed, the military launched an offensive against the them and killed many and rescued stolen cattle.

Police Public Relations Officer (PPRO), Zamfara State Command, DSP Shehu Mohammed could not be reached as at the time of filling this report, as he did not respond to many calls to his mobile phone.

Continue Reading
You may also like...
Related Topics:attack, Fulani, Zamfara