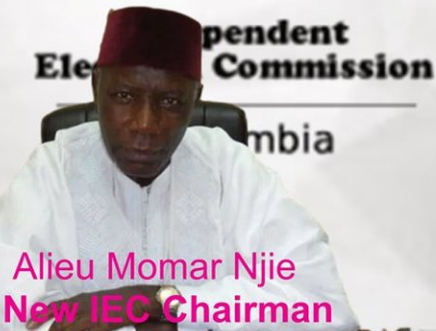 The Chairman of the Gambian Electoral Commission has fled the country following threats to his life, his nephew said on Tuesday.

Alieu Momar Njie had declared Adama Barrow the winner of the Dec. 1 presidential election, but President Yahya Jammeh has refused to relinquish power, challenging the election results in court. 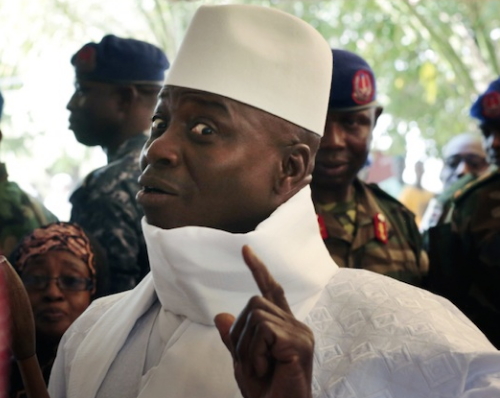 Modou Njai told newsmen that his uncle had left the country because of the threats.

“He was not willing to leave but the family had to put pressure on him.
“I understand that he is currently outside Gambia,” he said.

Security forces had earlier occupied the office of the electoral commission and denied staff access for weeks, but have since left the premises.

Barrow said on Monday that he would take power on Jan. 19 as mandated by the constitution, in spite of Jammeh’s court challenge.

After over two decades in power, Jammeh, 51, lost the election to Barrow, a former real estate agent who was little known even in Gambia before he announced his candidacy.