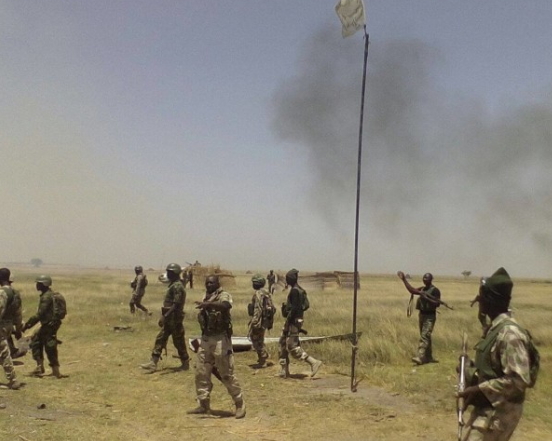 The Nigerian Army has placed an immediate ban on soldiers and officers from uploading photos and videos from operations on the social media.

This was made known in a statement released by General Tukur Buratai today during the graduation ceremony of Men of Nigerian Battalion 46 in Jaji area of Kaduna.

Here is the warning statement: