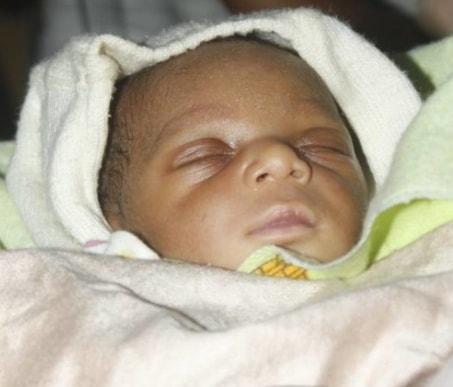 Young Girl Flees After Giving Birth To Baby Boy In Calabar, Threatens To Dump Him In Gutter If Forced

Check out the adorable angel that came into this world via a teenage mother in the wee hours of Tuesday March 2018 at a private hospital in Calabar Cross Rivers state.

The teenage mother who identified herself as Mary Bassey rejected all post-natal treatment offer and fled the hospital on sighting the newborn baby boy.

All effort to persuade her to take the baby failed.

The hospital later put a call through to the Director General of Cross River State Primary Healthcare Development Agency, Dr Betta Edu who  on arrival at the hospital praised the courage of the teenage girl for coming to the hospital to deliver the child rather than delivering her at home and dumping her in gutter.

See more photos of the child below 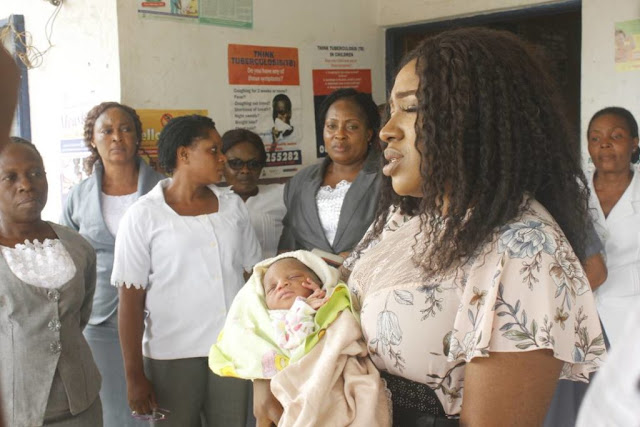 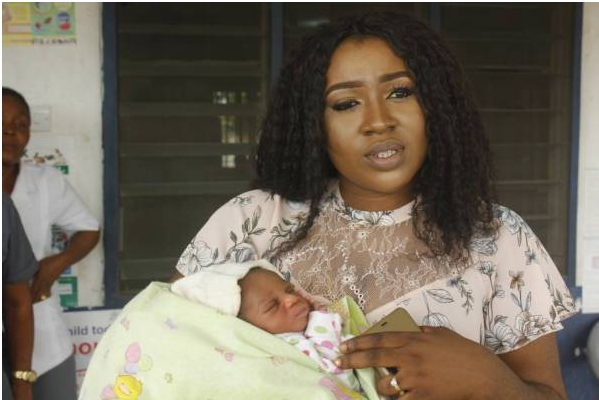 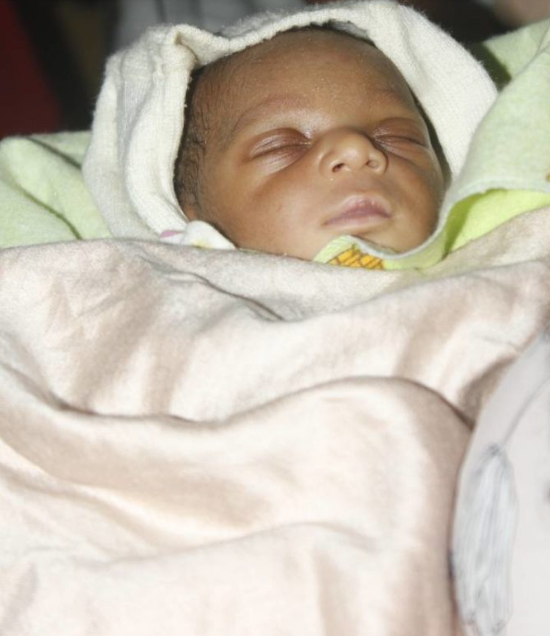