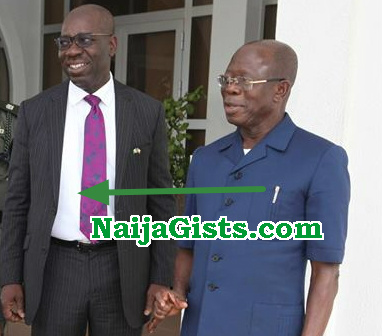 Nov 10, 2016 – Governor Adams Oshiomhole To Edo People: I Will Hand Over To Obaseki Tomorrow

Obaseki and his Deputy, Mr Philip Shaibu will, however, be sworn-in on Saturday at the Dr Samuel Ogbemudia stadium by the Chief Judge of the state, Justice Cromwell Idahosa.

Speaking at the inauguration of the Edo University, Iyamho, Oshiomhole confirmed he will hand over on Friday.

He said God has answered his prayers to finish well and to finish strong. 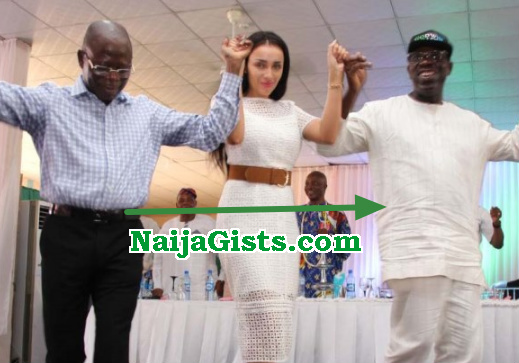