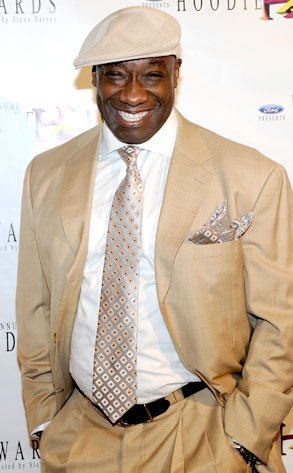 He died on Monday Sept 3rd, 2012 at a Los Angeles hospital after a sudden heart attack.

The 54-year-old actor suffered from a rare myocardial infarction before his admission to Cedars-Sinai Medical Center in LA.

He died while receiving treatment.