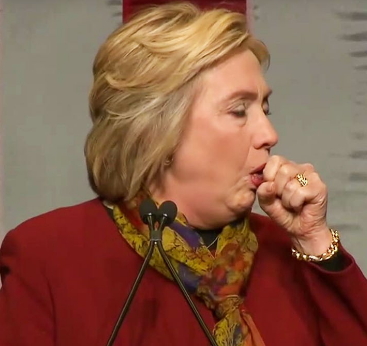 September 15, 2016 – Hillary Clinton’s Doctor Declares Her Fit To Serve As US President

In another blow to the face of her opponent, US Presidential candidate Hillary Clinton has been certified fit and healthy to serve as US president.

According to the updated medical information released by her campaign team, Mrs Clinton has completed her physical examination and has been placed on an antibiotic called Levaquin following her pneumonia diagnosis.

She will return to the campaign trail today.

Continue Reading
You may also like...
Related Topics:fit, hillary clinton, president, run, us