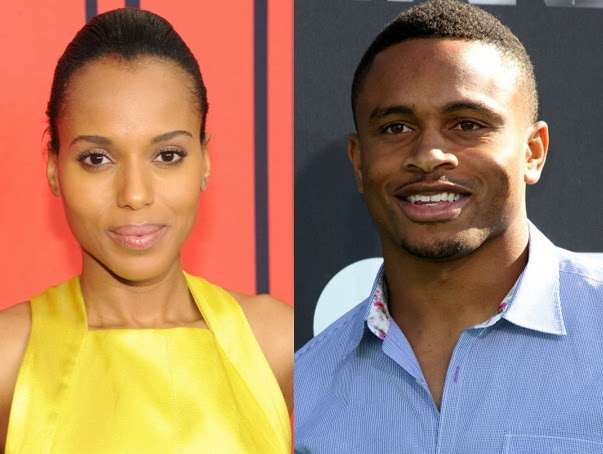 According to Hollywood insiders, Kerry Washington’s due date is May 2014.

Paparazzi caught up with Kerry on Tuesday but she did her best to hide the growing baby bump. 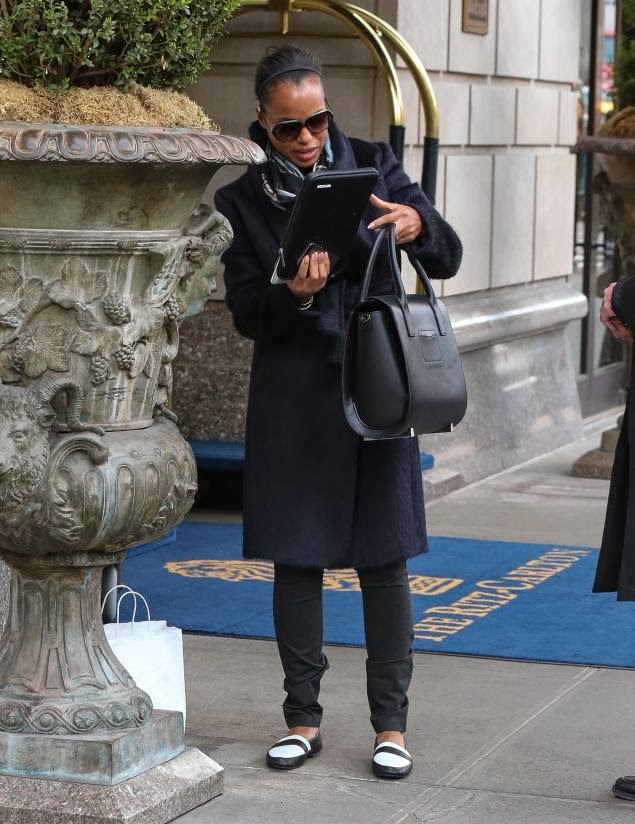 Last year, the duo met each other at a social function and after months of dating, they tied the knot in a secret ceremony in Hailey, Idaho on the 24th of June. 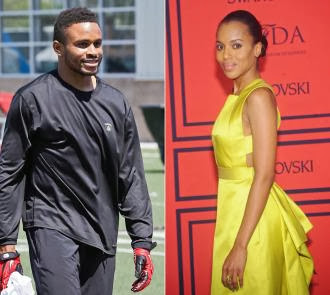 During a recent interview with Glamour magazine, Kerry said she prefers to keep her romance out of the spotlight. She kindly turned down pregnancy related questions.