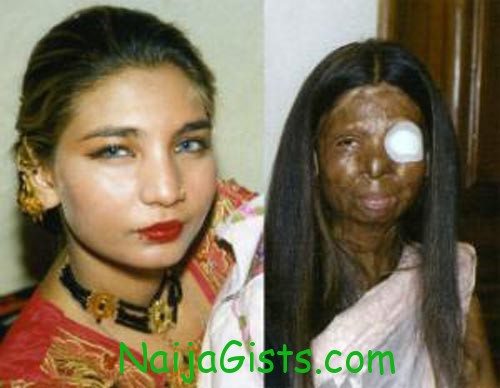 Fakhra before and after the attack

According to the daily mail, a Pakistani woman, Fakhra  Yunus who suffered a terrible acid attack by her Ex-husband, Bilal Khar has committed suicide.

After undergoing 39 facial reconstructive surgeries, she’s had it all.

The attack, which took place in front of Yunus’s then five-year-old son, left her unable to breathe and fighting for life.

Her nose was almost completely melted and she has since undergone 39  separate surgical procedures to repair her disfigured face over the past  decade.

The horrific attack also burned off  her hair, fused her lips, blinded her in one eye, destroyed her left ear  and melted her breasts. 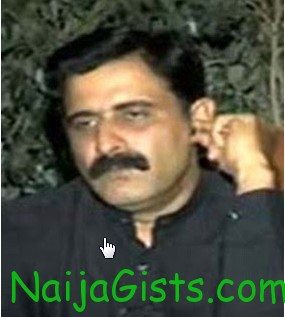 Bilal Khar
After being rushed to hospital she said, ‘My face is a prison to me’, while  her distraught young son said at the time, ‘This is not my mother’.

She relocated moved back Italy to continue her treatment however, on the 17th of March, 2012, she took her own life.

This is a very sad way to die

This world is full of evil .