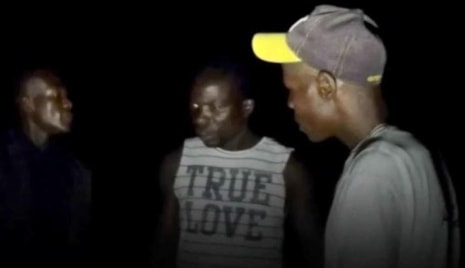 2 ritual killers have been caught on camera offering to behead a child, crack open their skull and remove their brain to bring business success.

This was disclosed by a BBC undercover reporter who investigated a series of gruesome murders in Malawi.

Victims in the area had been beheaded and had other body parts removed.

One of the men is recorded saying: “We take the head. If you want, we can break the skull and take out the brain.”

The other adds: “Or we can crack the skull and pull out the tongue.”

The BBC team were working with undercover reporter Anas Aremeyaw Anas to get to the bottom of the horrific killings.

Anas posed as a wealthy businessman looking to increase his fortunes, and tracked down one of the suspected killers.

The man, who called himself Kamanga, explains to a hidden camera that the head and genitals are the most powerful for bringing business success.

The undercover reporters meet Kamanga a second time at night, when he and an accomplice offer to kill kids and drink their blood. 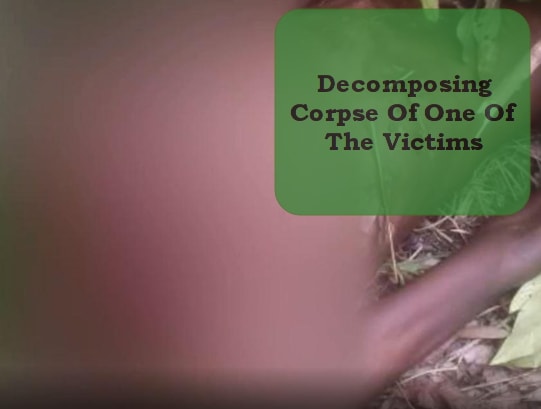 After the meeting the crew and killers are surrounded by angry villagers who attack them, believing them all to be murderers.

One of the team had a knife forced into his back, and a large cut made through his suit.

Anas spoke about how he reached out for his producer, convinced the villagers were going to kill the whole crew.

The team ran and were saved by cops and a local chief, but came away with injuries from stoning.

The two black magic killers also escaped, and the investigation was abandoned.

Continue Reading
You may also like...
Related Topics:killings, malawi, ritual