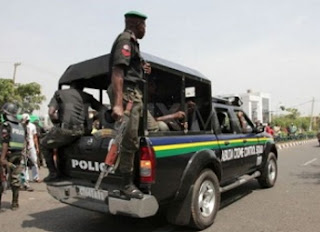 A jealous young lady has ended her life in Jigawa

The lady identified as Malama Hajara took her own life yesterday the 18th of September 2017 around 6pm when she drank rat poison to protest her husband’s plan to marry a new wife.

A family source said she attempted suicide in 2001 when her husband announced his plan to marry a second wife, but she survived it.

She was rushed to the hospital but didn’t survive it.

The incident happened in Miga LGA of Jigawa state.