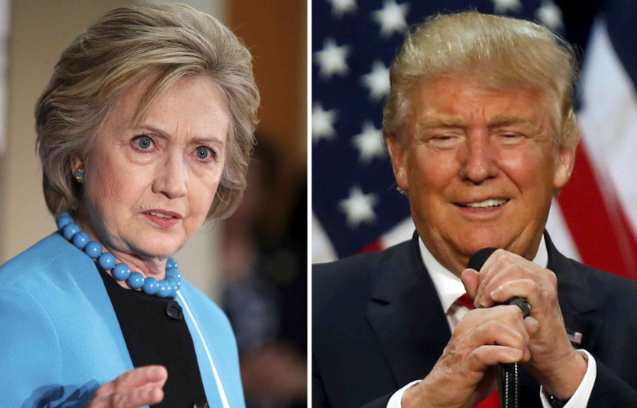 November 18, 2016 – How US Democrats Who Refused To Vote For Hillary Clinton Gave Donald Trump A Free Ride To The White House

I watched the United States of America election night result from the comfort of a hotel room in beautiful Mauritius. The first indication I had that things were going awry was when my woman asked me why I kept running off to the toilet at frequent intervals. As everybody now knows, the unthinkable happened.

America held up a mirror to itself – had its own “mirror, mirror on the wall…” moment – and what stared back was an ugly core.

What stared back at America were intolerance, insensitivity, bullying, sexism, misogyny, racism and xenophobia. Followed by the enthronement of outright falsehood, lack of preparedness, lack of civility, gaudiness and an appalling lowering of standards. And quite a lot of Americans are shocked at the realisation that, at the core, this is who they are even after more than two centuries of practising democracy.

In effect, it appears there are more Americans who are retrogressive and who embrace inequality.

America is going to be in the official grip of its own ‘Taliban’ and this realisation is unsettling for some of its citizens. That is ironic on two levels: first, Donald Trump never hid the fact that he was leading an intolerant and repressive camp; secondly, about 43 per cent (nearly half!) of the people eligible to vote did not do so, and now they are wondering how a Trump is today their President-elect. Yet, we all know that hate is a stronger emotion, a stronger motivation than all others.

The world is changing as it has always done. We have moved progressively from the Stone Age to the Informatics Age. Invariably, some people are left behind because of inadequate education, unwillingness to retrain and/or unfortunate timing. However, all around the (Western) world, some folk that got left behind in the ‘Factory Age’ remain in denial and want somebody to pay. Anyone who doesn’t look like them but has a job – any kind of job – is seen as a foe. They hang about looking for a past life gone and readily latch on to the coat tails of ignoble politicians who promise to bring back their jobs. Before you know it, repression is let loose all around. 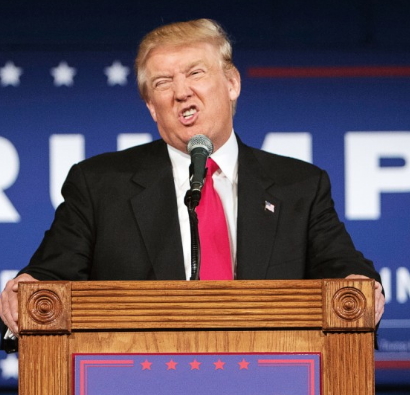 More than all of that, it is painful for some Americans to come to grips with the fact that, despite aspirations and preachings, egalitarianism is still not its core value. Rather, there is a mounting fear of globalisation and of new technologies. So, it responded with intolerance and insularity.

It has rudely dawned on Americans that hatred and fear trump hope. They found out last week that they are not their brother’s keeper as they like to believe. It is disheartening to accept that given a stark choice between divisiveness and unity, a majority of Americans chose the former. Furthermore, it is possible that a part of the Trump base will see his election as a go-ahead to act on hatred and racism.

Now, why does all of this matter to the rest of the world? Why does it hurt so much? Why is there a pall cast over everyone everywhere? What is the link?

Well, there is no doubt that the rest of the world roots for America. We want America to succeed. Its success is humanity’s success. What is missing in other countries is often thought obtainable in America. I imagine if aliens were to come out from outer space and ask whomever they encounter to take them to “your leader,” the aliens would be pointed in the direction of the White House.

All around the world, that White House was seen as the safeguard for all humanity. It is heartbreaking to think that we have lost that. We mourn the loss of our human values, human rights, human dignity and decency.

For the rest of us, America is seen as the moral conscience of the world. It is the one country we thought would always defend the oppressed and the bullied. People that live in repressive or offensive societies often find comfort in the fact that there is a USA that could come to their aid, that would always insist on what is right, insist on nobler governance values and hold our leaders to a higher moral plank. But America has only gone and elected its own version of such undesirable leaders. A Donald Trump in the people’s house is disappointing for the rest of the world because it indicates that we are now left defenceless against bad governments and repressive regimes.

Moreover, the world’s financial markets would be on tenterhooks as well as they rely heavily on America. The American dollar is our dollar, it is the trading currency of the world.

When people like Duterte of the Philippines, Putin of Russia, Marie Le Pen of France’s far right, the fat boy in North Korea and other strong-arm leaders around the world are rooting for, and applauding your victory, then you know you’re in a very bad camp and company. If you closed your eyes and heard Trump’s words, you would think that you were listening to a Third-World strongman dictator speaking. It’s just not what the world needs of an America. Oh…the morning after had that Hitler-Nazi feel to it.

And what about the well worn hypocrisy of the American Pentecostal Christian group? That movement is analogous to Christianity and slavery in developing nations. All known Christian values were happily jettisoned for a, presumably, conservative soul-mate. It’s all about mindless group-think and ‘follow the leader’ – even when the leader is selfish, ill-motivated and patently wrong. It is the Ayatollah phenomenon all over again.

The only slim hope we can hold on to right now is that Trump had used the vulnerability of some disaffected Americans to claim its Presidency. 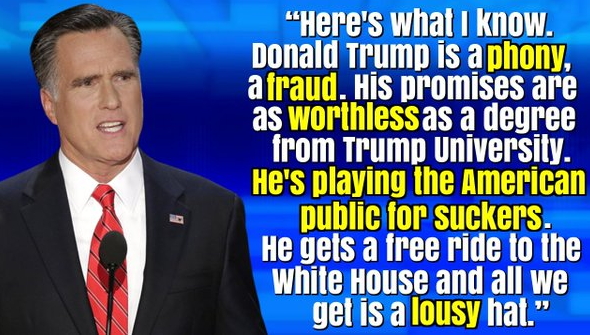 Perhaps, he would revert to normalcy once in office, because, apparently, back in 1998, he told People Magazine that, “If I were to run, I’d run as a Republican. They’re the dumbest group of voters in the country. They believe anything on Fox News. I could lie and they’d still eat it up. I bet my numbers would be terrific.” 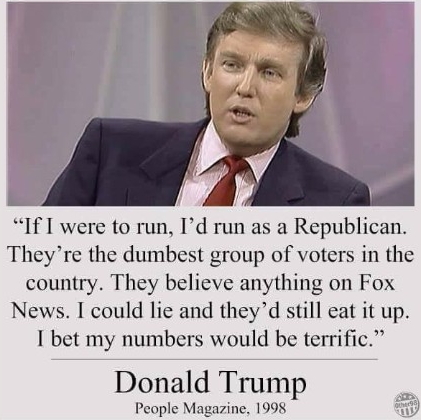 Orji Uzor Kalu Forced To Decamp To APC To Escape Justice..Ex-Abia Governor In Forced Defection Mess
Opinion: There Should Be No Escape For Looters & Corrupt Nigerian Politicians