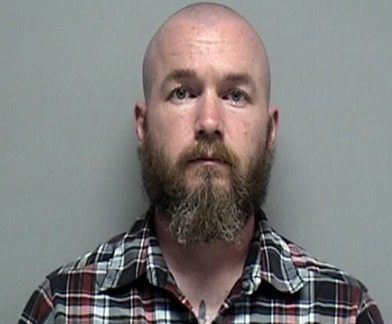 The family of a woman who went missing in 2006 has finally found an answer to her mystery disappearance.

37-year-old Keith Comfort reported his wife missing in Columbia, Missouri, on Aug. 5, 2006, claiming that he had not seen her since the day before, according to court documents obtained by KMIZ, she had been considered missing for the last 13 years.

But on Sunday, Comfort entered the Lake Geneva Police Department in Wisconsin and confessed to killing his wife, Megan Shultz, on August 4, 2006, police say. She was 24 at the time.

Comfort’s confession came 13 years to the day after Shultz’s death.

“I knew he had killed her, but I couldn’t prove it,” the victim’s mother, Debra Shultz, said, according to the Missourian.

Comfort told officers that he’d been at work when Shultz called him “in hysterics” after a botched drug deal, according to documents. He said a colleague gave him a ride home where Shultz was “frantic, yelling and ‘swinging’ her arms at him,” the probable cause document says.

Comfort grabbed his wife and wrestled her to the ground before strangling her, according to documents.

He put her in a garbage bag when he realized she wasn’t breathing and threw the bag into the apartment complex’s shared dumpster.

A missing person’s report was filed the next day, according to the documents.

At the time, Comfort sported a round bruise and a scratch on his bicep which he told officers he received during their argument, documents show.

Three weeks after filing the report, Comfort filed for divorce, the Missourian reported.

Comfort has been charged with second-degree murder and is being held on $1 million cash bond, KMIZ reported.

“All cases are unique, one way or another. The circumstances where you have someone come into a police station and accept responsibility 13 years later, yes … that is unusual,” Dan Knight, Boone County, MO, prosecuting attorney said, according to WKOW.