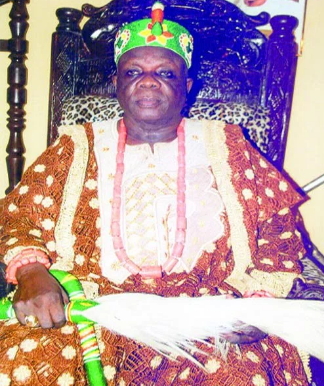 The son of Oba Oseni, the Oniba Of Ibaland, Prince Saheed Oseni has confirmed that the traditional ruler is still in captivity even after the family paid the ransom requested by his kidnappers.

The 74-year-old monarch was abducted from his palace on the 16th of July 2016 around 8pm by some suspected Niger Delta militants who entered the palace through the creek.

Prince Oseni said the news of his father’s release was a mere rumour.

He however pleaded with his father’s kidnappers to release him to his family because of his failing health.