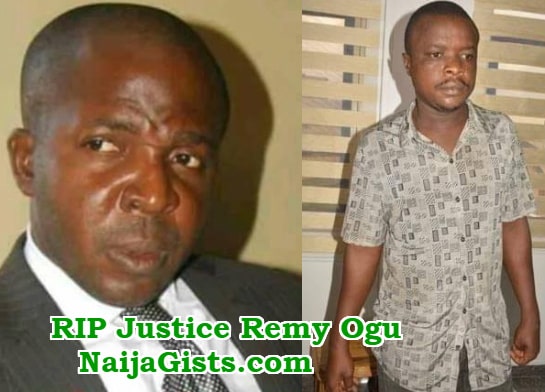 The suspect identified as Friday Nnaekezie from Oru West LGA of Imo state  was arrested this week following a protest by the Imo Chapter of the NBA. 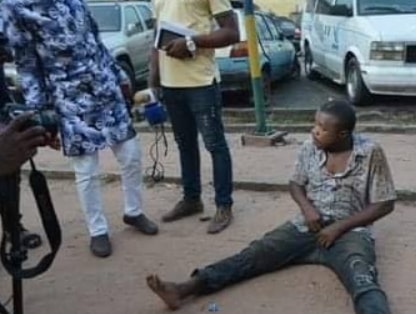 The deceased was kidnapped and murdered in November 2018.

He was popular in his life time for impartial justice.

Continue Reading
You may also like...
Related Topics:killer, remy ogu