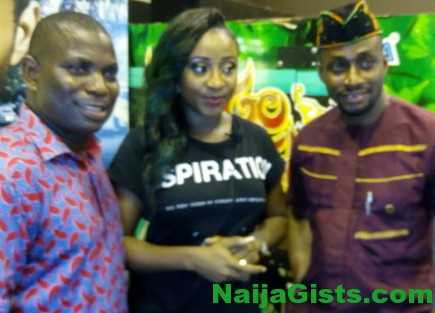 The recently concluded 30th anniversary celebration of Akwa Ibom State took a new dimension last weekend, in Uyo, with the arrest of two indigenous tourism consultants to the week-long events.

Ini Edo, accusing the tourism experts of ‘stealing’ her idea of Ibom Fest, which was cancelled last year.

In a petition to the Police, Edo alleged that Utin and Ekpe sold the idea of Ibom Fest to the State Ministry of Culture and Tourism, and renamed it “Orange September” the official brand of the 30th anniversary of the State.

Instead of petitioning Akwa Ibom State Government or demanding the arrest of the Commissioner for Culture and Tourism, Rt. Hon. Victor Antai for allegedly stealing her initiative, the Governor’s Aide however resorted to sending the Police after the tourism consultants. These are same consultants who have been promoting the cultural heritage of the State both at the national and international scene.

Ini Edo is said to have met with Non governmental organizations, corporate organizations, groups and individuals, who had agreed to sponsor the botched Ibom Fest and collected millions of Naira from the sponsors and disappeared without paying her consultants, Joseph Utin and Ubong Ekpe or accounting for the said money.

Angry over the success of the anniversary celebration, which she was not part of, Ini Edo went to the Police and ordered the arrest of her former consultants on a flimsy excuse that they sold her initiative of Ibom Fest to the State Government.

Ini Edo, a native of ONNA, the same local government with Governor Udom Emmanuel, who she is currently serving as Special Assistant, reported the matter to the Police Force Headquarters in Abuja, which in turn, ordered its officers in Akwa Ibom to arrest the two consultants in Uyo on Thursday.

The tourism experts will be flown to Abuja tomorrow for prosecution.

At the State Police Command’s Headquarters, Ikot Akpan Abia, yesterday, the consultants debunked the claims by Ini Edo and described the petition as baseless. 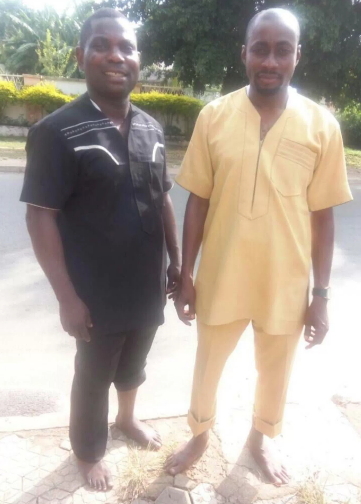 The two have now regained freedom.

Sam Uche Anyamele: I Quit Acting For Education Because Nollywood Is Driven By Sentiments
Nollywood Movie Review: ‘My Wife & I’ Is Suspense Filled & Worth Watching