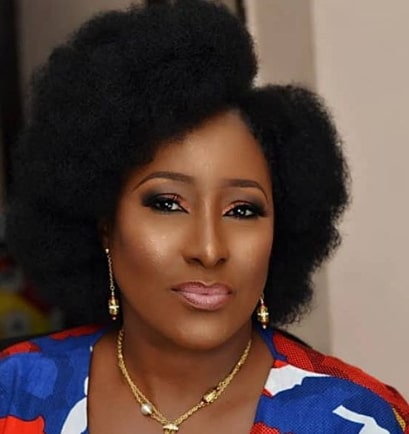 Veteran actress, Ireti Doyle, who is presently on the set of Kasanova movie, produced by Faith Ojo, has said that middle-men should stop pricing talents like commodities in the open market.

The accomplished writer, actor, producer and presenter complained of being asked to do things not included in the contract.

“its 4.10am…I have stated categorically that I will not be shooting late into the night; it’s even captured in the contract”.

“However there are times in a production where they begin to run out of things – time, money, or, like in this instance, there are conditions attached to using a certain location. 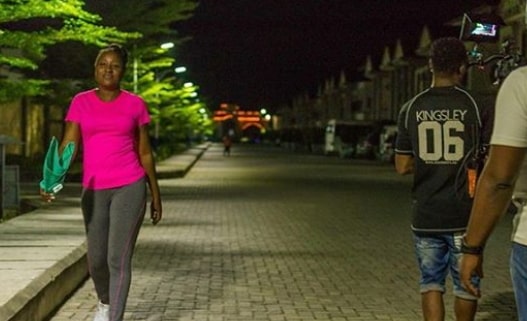 So you bend, accommodate, sacrifice and dig deep into reserves you don’t even know you have and continue to give a stellar performance take after take while still maintaining a positive attitude.

“Dear Sir/Madam Producer, when in negotiations and we begin to price talent like crayfish in the market it is nights like these we need to bear in mind,” she advised. 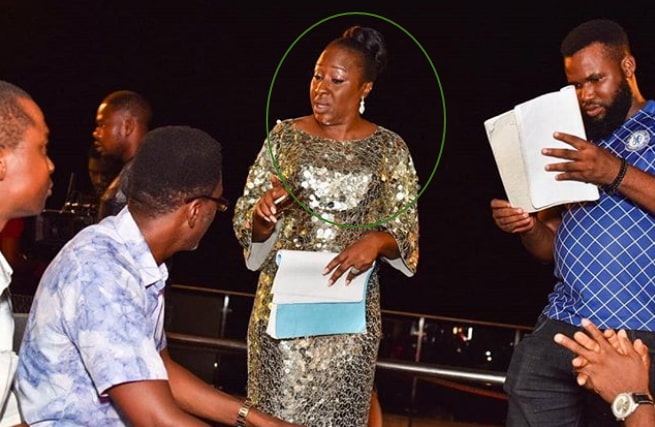