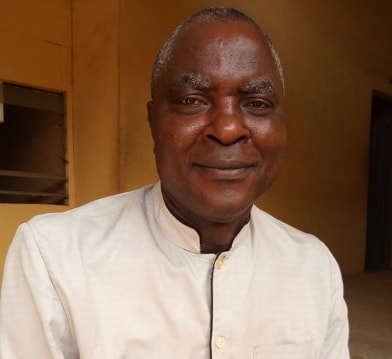 The deceased reportedly jumped into his compound well around 4 am this morning.

According to family sources, the Director of Finance in Ise/Orun Local Government Council of Ise Ekiti killed himself in his house behind a Secondary school on Afao Road in Ado Ekiti.

Witnesses said the deceased drank water mixed with cement in an attempt to kill himself before finally jumping into the well.

His body which was removed by the Ekiti State Fire Service Personnel had been deposited at the mortuary.

Bamisaye is the third officials of Ise/Orun that will commit suicide this year.

Sources alleged that a fetish official in Ise Ekiti Local Government Council is behind the mysterious deaths.