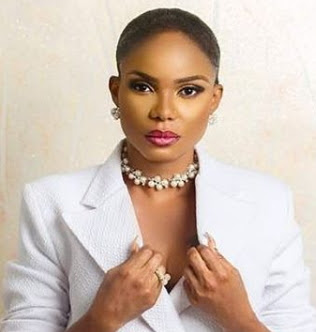 Nollywood actress Iyabo Ojo is counting down to her 40th birthday and she can’t keep calm.

While many women dread the age of 40, it is not so scary for the mother of two who believes she looks better with age. 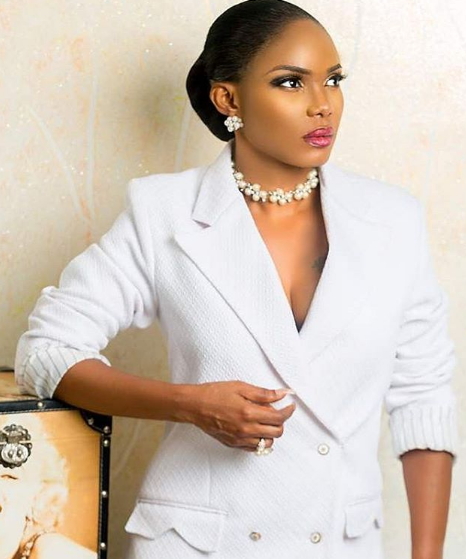 In the past one week, the actress has been releasing hot photos in anticipation of her 40th birthday coming up on Thursday the 21st of December 2017.

Here are some photos she released from the mermaid edition of her birthday shoot. 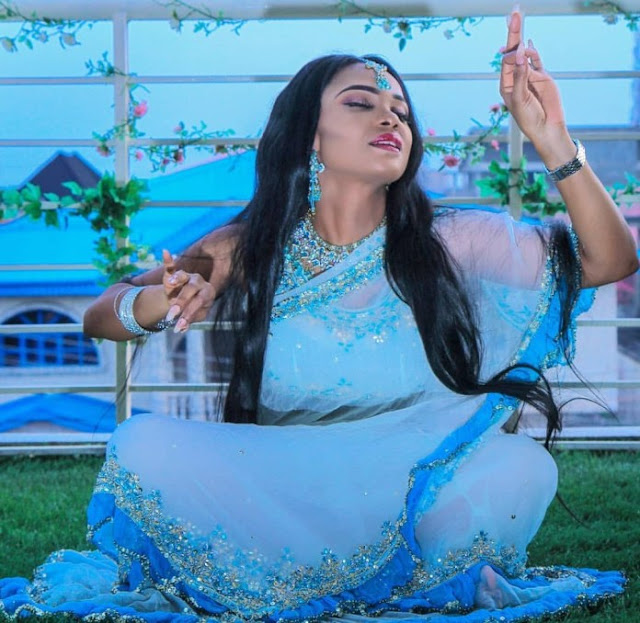