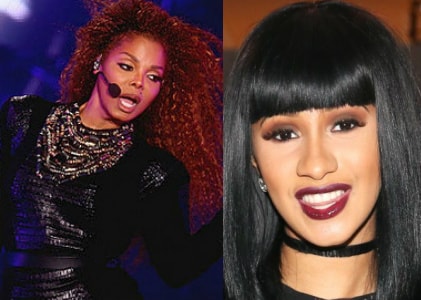 Taking place each year since 2012 as world leaders gather in New York for the UN General Assembly, Global Citizen distributes tickets for free to supporters who pledge to take actions such as sending letters to their governments in support of development aid.

Continue Reading
You may also like...
Related Topics:cardi b, janet jackson