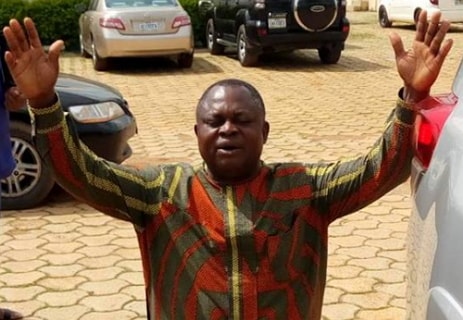 A High Court in Bwari, Abuja has nullified the suspension of Revd Nicholas Anyanwu as the District Superintendent of the Abuja District of the Assemblies of God Church Nigeria.

Justice O. A. Musa, in a judgment, also declared as unlawful and a nullity all processes leading the suspension of Rev. Anyanwu by some of the church’s leaders, without affording him the opportunity of fair hearing as guaranteed under Section 36 of the Constitution.

The judgment was on a fundamental rights enforcement suit, marked: FCT/HC/CV/1889/2014, filed by Anyanwu against his suspension by a group of senior members of the church, led by Rev. Chidi Okoroafor (Assistant General Superintendent), who accused him, among others, of mismanaging the church’s funds.

The applicant stated that Okoroafor and some other senior members of the church accused Anyanwu of mismanaging the church’s funds in 2014 and proceeded to set up an investigative panel, which claimed to have investigated the allegations and gave a guilty verdict against the applicant, a decision he challenged by the suit.

Anyanwu, who faulted the church leaders’s decision to constitute an administrative panel to investigate the criminal allegations raised against him, also accused the panel and the church of denying him the right to fair hearing and to present his case. 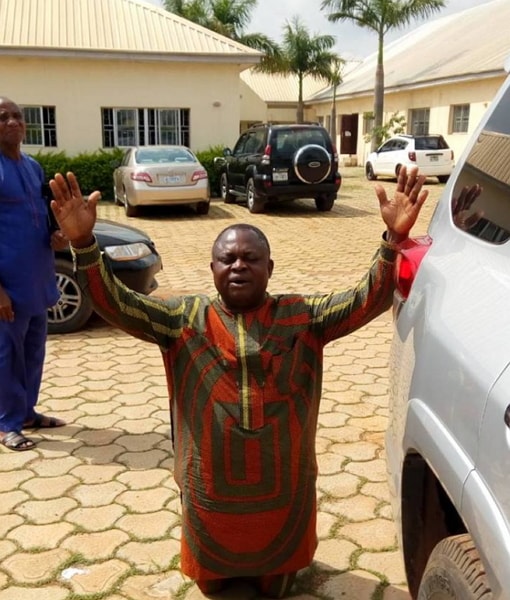 In his judgment, given last July 5, a copy of which The Nation sighted on Saturday, Justice Musa held that he was convinced that the applicant has proved his case. He added: “To this end, I disagree with the submissions of the respondents and dismissed same and therefore enter judgment for the applicant.”

Justice Musa proceeded to grant all the applicant’s reliefs and prayers. He declared that the allegations of mismanagement of funds, stealing and/or conversion of church funds made against the applicant by the respondents constitute criminal offences for which the applicant ought to be tried before a court of competent jurisdiction. 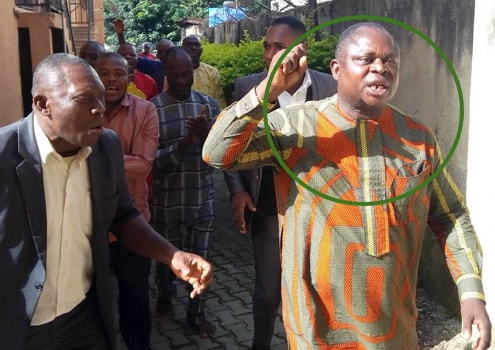 The judge also declared that by the provision of Section 36(1) of the Constitution, the allegations of criminal offences against the applicant could only be tried by a competent court and not by an administration panel of inquiry or investigative panel set up by the respondents.

He said the applicant, by virtue of Section 36(5) of the Constitution, is presumed innocent of all the allegations made against him by the respondents, and on which he is yet to be tried and found guilty by a competent court.

Justice Musa, who voided the findings and recommendation of the investigative panel, declared as illegal the May 16, 20014 decision of the respondents, made “at the Abuja East District Headquarters, Area 11, Garki, Abuja purportedly suspending the applicant as the District Superintendent of the Abuja District of the Assemblies of God Church, Nigeria.”

The judge also declared illegal the subsequent oral public announcement, of the applicant’s suspension, through the various pastors of the Assemblies of God Church in Abuja on May 18, 2014. He awarded N2 million against the respondents and in favour of the applicant for the malicious publication of the purported suspension in a national daily.

Anyanwu said he was grateful to God for vindicating him. He said he had forgiven those behind his ordeal, who were bent on destroying his reputation. He assured that he would persist in his service in God’s vineyard and continue to pray for the good of all.