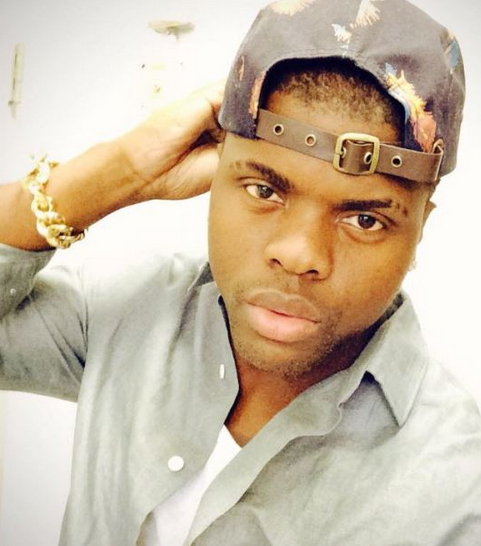 A very popular figure on Instagram who attracted over 150 thousand fans within weeks has passed on.

He reportedly had sinus infection that became impossible for his immune system to fight off and died in the process.

He simply said “Jarrett went on to that paradise in the sky last night!!” .

Ryan Page went on to request prayers for himself and his family.

When fans questioned how Jarrett had died, Ryan responded simply by stating, “HIV,”.