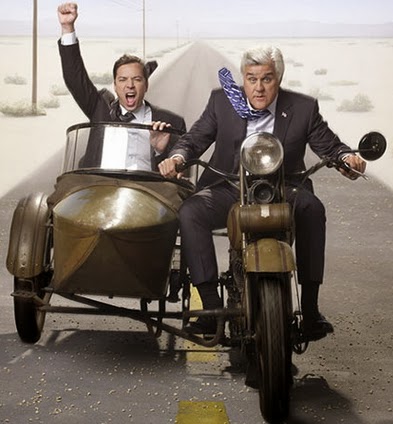 Jay Leno, the 63-year-old host of the show has retired.

During the grand finale of the show last night, the funny man was very emotional as he bids goodbye to his career of many years.

Jay Leno took over from Johnny Carson back in 1992.

On Thursday February 6th, 2014, top stars like Kim Kardashian, Oprah Winfrey and others came to the show’s grand finale to support Jay Leno. 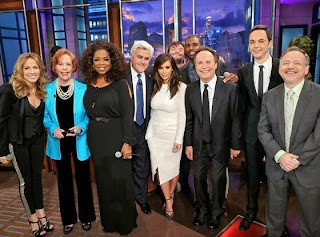 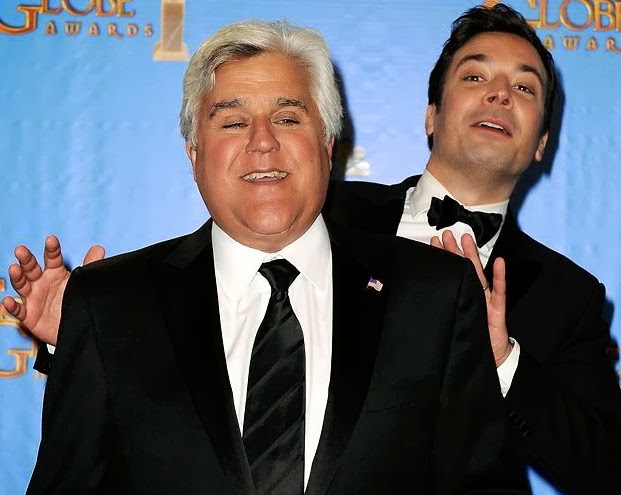 A younger presenter named Jimmy Fallon has taken over from him.

The funny man will be surely missed.