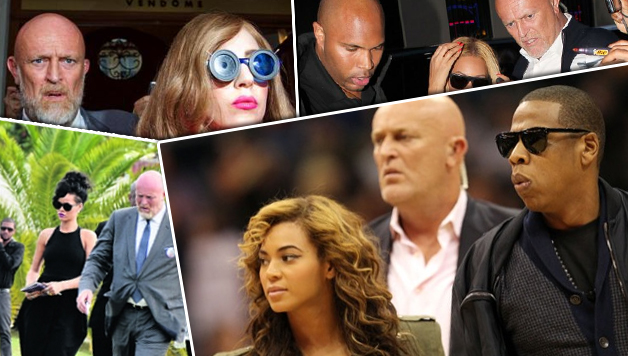 While under the influence of cocaine, Norman broke into his neighbour’s mansion in Miami Florida.

The victim called police on him and every attempt to arrest him proved abortive.

Police laser tasered him to death for trespassing naked.

In the past, he was responsible for protecting popular celebs like Lady Gaga, Beyonce and Jay-Z, Rihanna and even Nelson Mandela.

He became popular after protecting Nelson Mandela in South Africa.

His encounter with Mandela made him popular. He later form his own private security firm named RAD.

“Our family needs time to heal. This was really, really horrible and we can’t talk about it now,” Mrs Jung told the paper.

‘I can tell you that Pinecrest police took very good care of us. It was horrifying.’ – said Mrs Jung.

Norman before his death invaded his neighbour’s house.

“It’s possible that he may have been under some type of a narcotics. Again, he was observed swallowing, ingesting some kind of substance, unknown substance“ said Miami Police spokeswoman, Detective Javier Baez,

After police tasered him, he reportedly fell down injured. He was rushed to a nearby hospital where doctors confirmed him dead.

Here are some photos of Norman Oosterbroek before his death 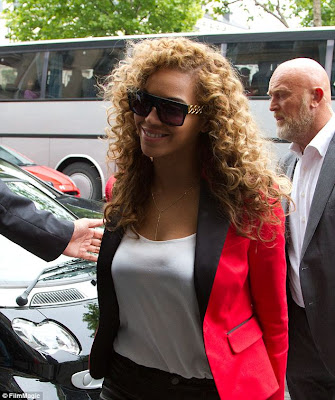 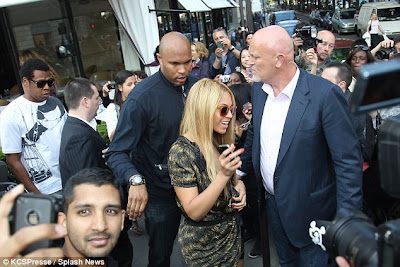 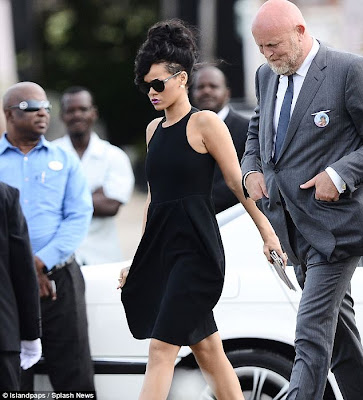 Norman Oosterbroek with Rihanna in Barbados 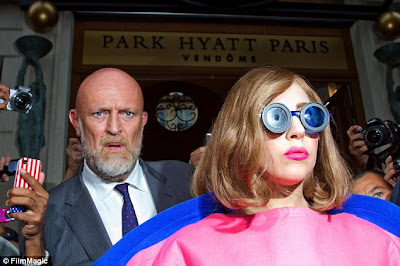