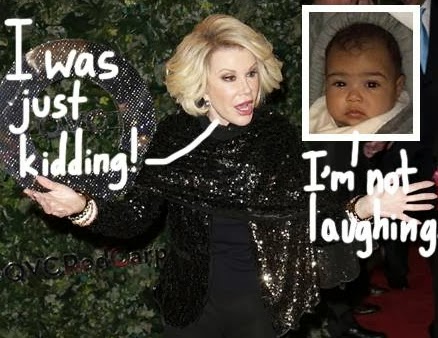 Controversial E! Fashion Police host, Joan Rivers who is considered funny to many might have taken her jokes a little to far.

The hilarious octogenarian recently took a swipe at baby North West, the daughter of rapper Kanye West and Kim Kardashian by calling her ugly.

Hear what Joan told the audience at Saban Theater in LA:

‘That baby is ugly… I’ve never seen a six-month-old so desperately in need of a waxing.

As a new mother, this story breaks my heart, I wonder how Kim K will be feeling right now… 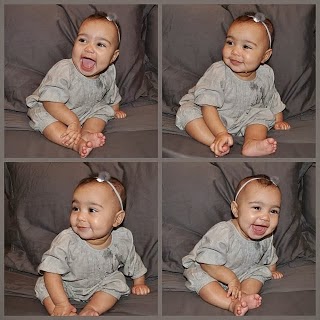 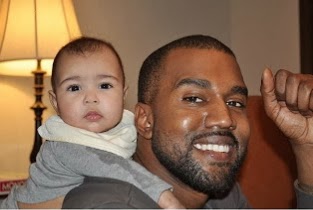 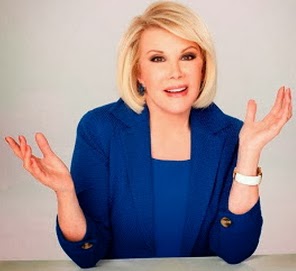 I think Kanye West has a new person to beat up….LOL.

I strongly disagree with this granny called Joan Rivers, baby North West is innocent and so so cute.