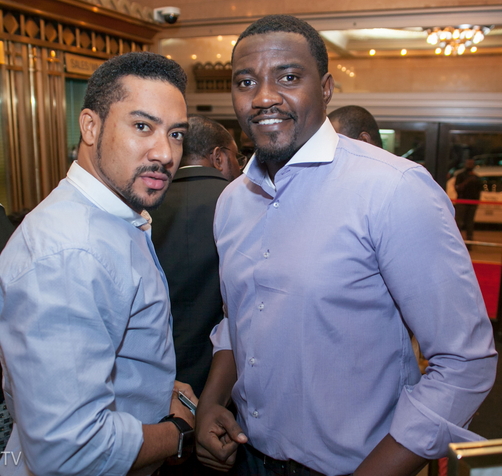 John Dumelo disappointed his best friend, Majid Michel last week in Ghana after he refused to show up at his wedding vows renewal.

The actor took to the social media to officially tender an apology. 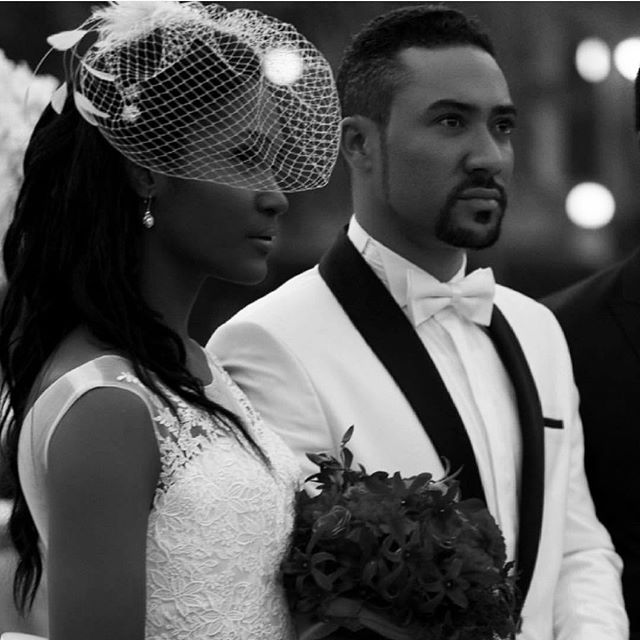 I’m sorry I missed your Special day yday. You know sometimes these private jets get over booked and flying commercial is stressful. But I know you had a magical “Vows Renewal” day. I’ve seen how you’ve grown to love your wife even more over the last decade even though I’ve know her longer than you.( don’t be jealous). You guys make marriage such a sweet thing and I wish you nothing but more wonderful years together. You should remember that marriage is less about marrying the right person and more about becoming the right person. When you’re having an argument, listen to understand, don’t listen to find loopholes so you can win. Marriage is either a win/win or a lose/lose. You can’t win by “beating”someone else down. Don’t forget to laugh. Most couples spend the majority of their time talking logistics: who’s doing the house shopping, who’s calling the gardener, who’s picking up the kids. A relationship can’t survive on logistics. Have a water fight instead. Don’t go to sleep when an argument hasn’t been resolved. Sometimes just an “I’m sorry” would solve everything and Majid, don’t forget to put the toilet seat up when peeing. #loveyouguys #willmarrysoontoook? #haveamelomoment.