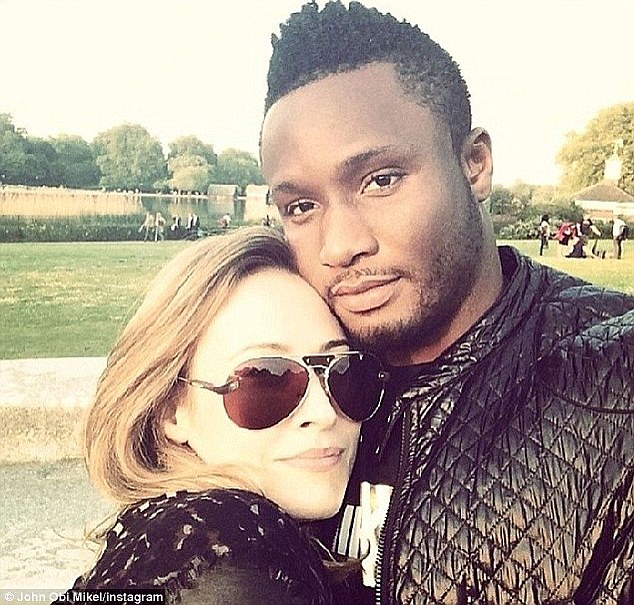 There are indications that popular footballer John Mikel Obi has cheated on his millionaire girlfriend, Olga Diyachenko.

A source told the Sun that Mr Obi has two British Babymamas. One of the women delivered a child for him 4 years ago while the other one has a year old daughter for him.

In 2013, John Obi met another woman at a nightclub in London, she is the one mothering his 12 month-old baby girl.