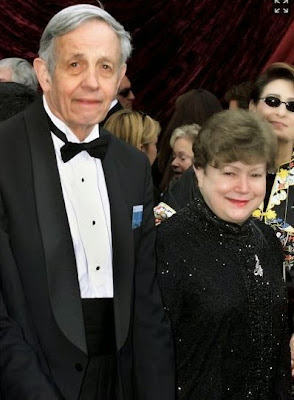 Yesterday a popular US Mathematician, John Nash and his wife perished in a fatal car accident in New Jersey.

According to police report, 86-year-old Nash and his 82-year-old wife, Alicia died around 4:30pm yesterday after the taxi cab they boarded crashed after an head on collision with a Chrysler car.

New York University mathematician Louis Nirenberg, who said he’d chatted with the couple for an hour at the airport in Newark before they’d gotten the cab said John Nash received a prize from Norwegian Academy of  Sciences and Letters in Oslo few days ago.

May their soul rest in peace