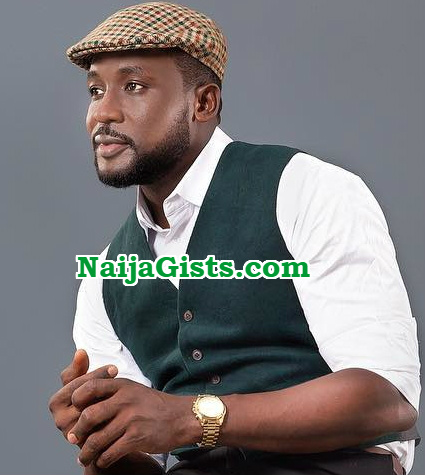 March 10, 2017 – Joseph Benjamin Relocates To The US: Nollywood Actor Moves To Atlanta Georgia

The actor has joined the league of Nollywood stars like Jim Iyke, Stella Damasus who have dumped Nigeria in pursuit of residency in the United States.

The actor who left the shores of Nigerian in December 2016 is not giving up on his acting career instead, he has registered with top film production company, Nevada Bridge Productions to feature in their upcoming movie projects.

He has worked with top Nollywood stars like Stella Damasus, Jim Iyke and Lancelot Imasuen since his arrival in the United States. 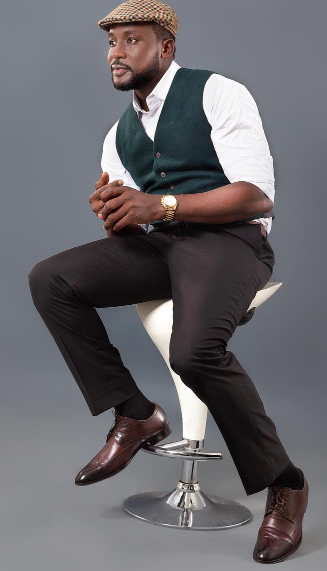