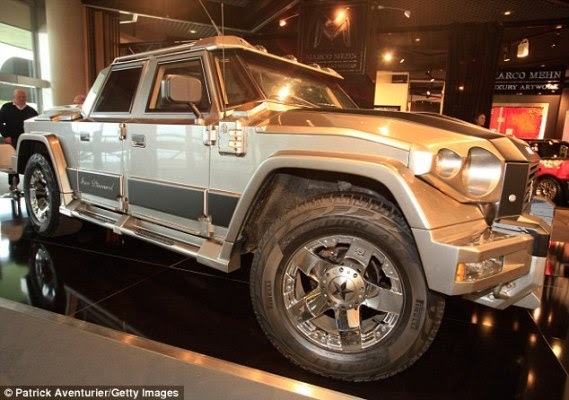 Few days ago, rapper Kanye West came under fire for the acquisition of two powerful armored vehicles that costs $1.2 million each.

According to sources, Kanye bought the armored cars tagged The Prombron Iron Diamonds by Dartz Motors in a bid to protect his family (baby daughter, North West and his wife) from hijacking, kidnapping and other attacks they might encounter on the road.

According to Daily Star, Kanye hopes to get the cars delivered before embarking on his US tour in October. 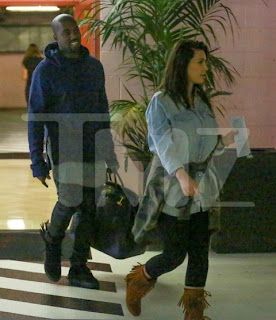 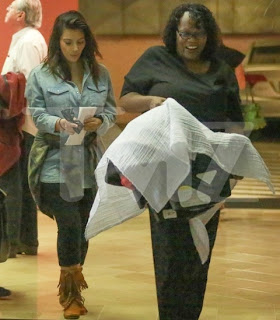 The source also said Kanye West bought the vehicles to protect his family from psychopaths and weirdos.

Very soon Naija politicians and wealthy folks will start buying this vehicle because this is seriously needed when combating Boko Haram, kidnappers and others **wink**.