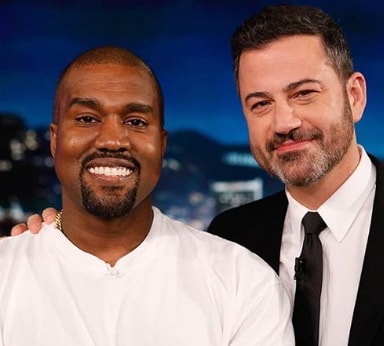 In this interview with Jimmy Kimmel, rapper Kanye West confirmed he is battling bipolar disorder.

The 41-year-old spoke candidly about his condition and how it has shaped him into the kind of person he is.

He went on to explain the reason behind the bipolar disorder artwork for his latest solo album YE.

Kanye West further explained why his late mum, Donda didn’t allow him to use medication to treat the condition when he first experienced it at age 5.

The rapper got tongues wagging when he said he still watches inappropriate adult videos. 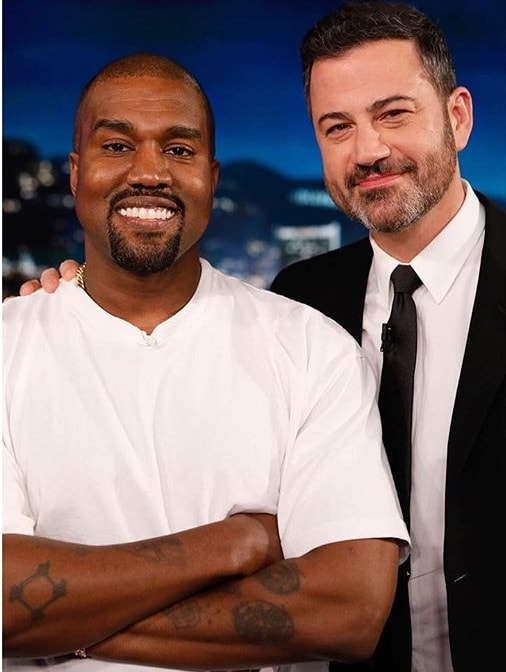 Watch the full interview below.

His response to the question about Donald Trump and the people of colour is quite shocking.

It seems Kanye is more afraid of losing fans than saying the truth.

This is not the Kanye we grew up to know.

Everything about him changed after he lost his beautiful mother Donda West in November 2007. #poor Kanye