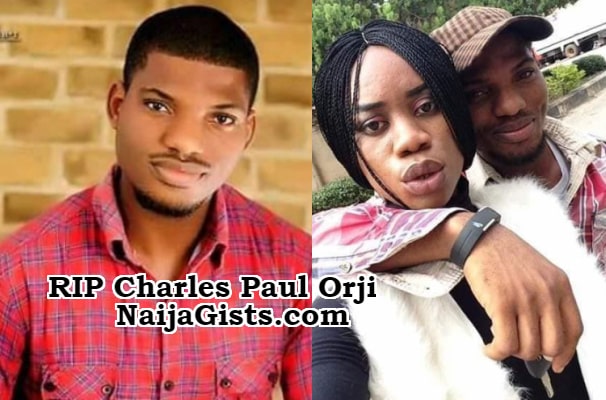 Here is the full story of a Ken Saro Wiwa Graduate who allegedly took his own life after his girlfriend dumped him over unfaithfulness.

Charles Orji, who graduated from Estate Management reportedly took his own life by drinking 3 bottles of sniper insecticide at his home in Bori Rivers State after receiving an SMS from his estranged girlfriend.

Here is what a family member of his estranged girlfriend wrote on the social media.

“Charles I’m mad at you for what you’ve done and what you put my sister and our family through, we all loved you for who you were to her and to us.

This isn’t the first time you’ve tried to kill yourself for a girl you love, but why make rejoice take the blame for your suicide this time around?.

“You weren’t faithful to her but you claimed to love her, you confessed to sleeping with her close friend and even other girls, you weren’t faithful but she forgave you, even though she decided not to put up with your unfaithfulness anymore. 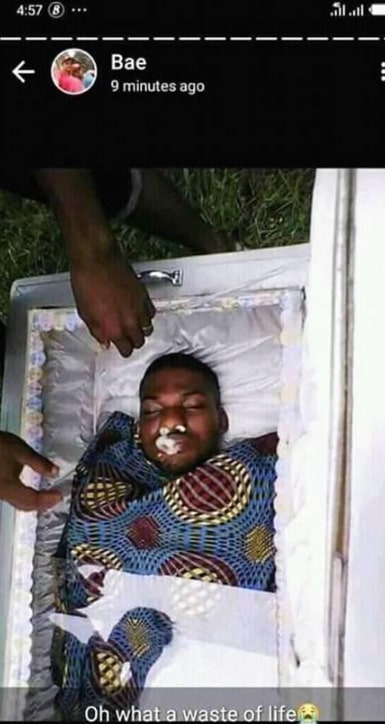 “You made such a rash decision drinking 3 bottles of sniper just because of the text she sent to you, didn’t even wait to talk to her, when you were rushed to the hospital, she had to send 20k to your people for hospital bills, money she doesn’t even have… before you died you told people that she is to be blamed for your death, now on social media people are cussing her out because of you, your family is threatening her, she’s not safe anymore. 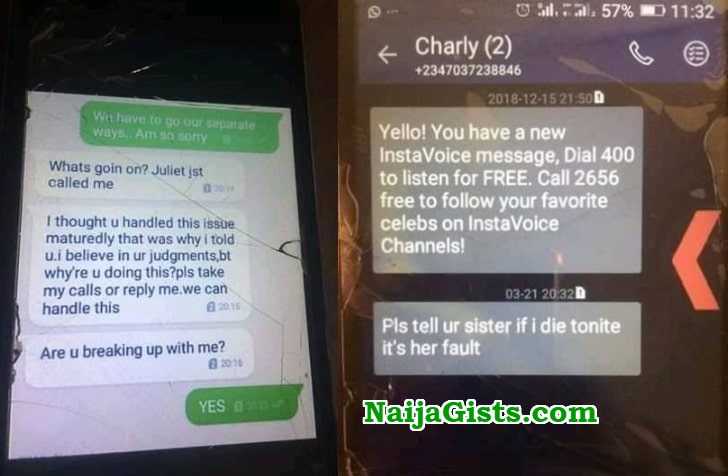 charley, you’ve brought her pain, and no one is even giving her a listening ear… you don’t do that to someone you love… I’ve said enough, let me not say anymore.

Here is how another social media source broke the news.