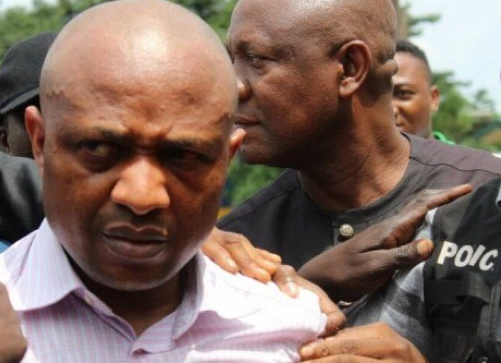 Evans who recently filed a lawsuit against the Nigeria Police Force is not acting alone.

According to an insider, his benefactors and informants who are currently on police radar are said to be working round the clock to free him from police custody and get him into the hands of ready made judges who allegedly freed some members of his gang.

His lawyer, Olukoya Ogungbeje said  yesterday that his continued detention was illegal. 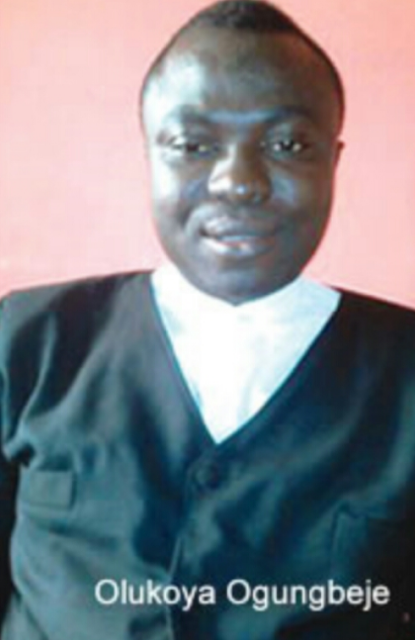 Evans is seeking an order to regain freedom from police detention with immediate effect.

Nigerians will be shocked to the bone when the notorious kidnapper eventually regains freedom and escape, putting the lives of his victims at risk.