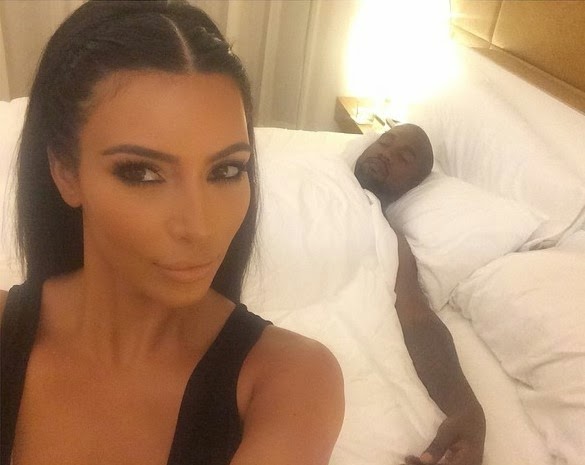 As the time of this report, controversial TV star and the wife of rapper Kanye West, Kim Kardashian is a very sad woman.

According to TMZ, Kim K and Kanye have been trying to have another baby since April but all the fertility treatment they did failed.

Fertility doctors in the US reportedly told her having another baby may be impossible because her first child, North West is a miracle baby. 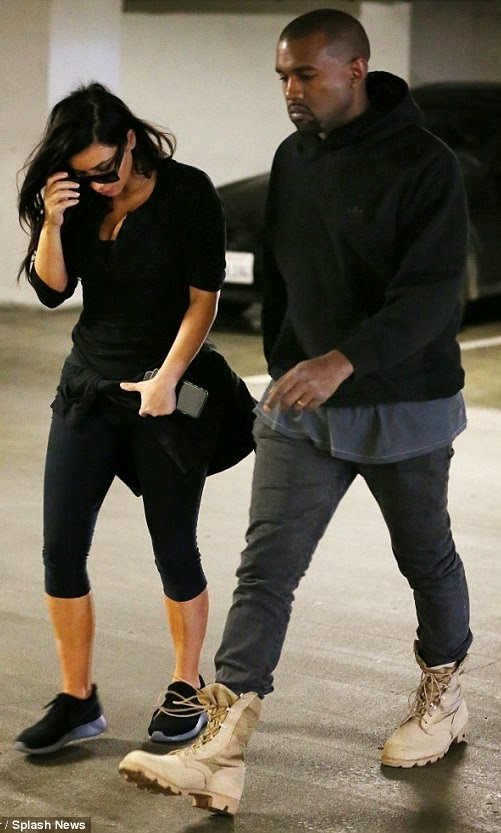 Pictured above is Kim and Kanye returning from a fertility clinic in Beverly Hills on Tuesday. They both look very sad.

Recall that she told fans she was pregnant few months ago but she has lost the baby.

Before meeting Kanye West, Kim Kardashian has dated so many men in her short lifetime.