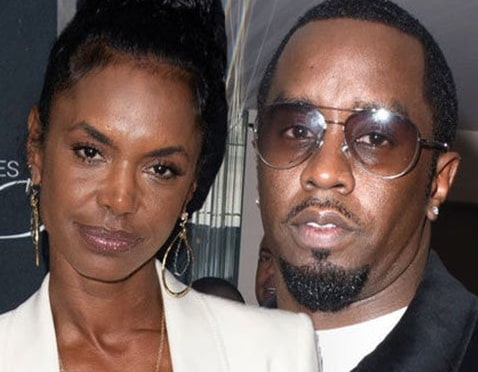 47-year-old Porte had been suffering from pneumonia in recent weeks and reportedly went into cardiac arrest around 12:00pm local time.

Diddy and Porter had three children together: twin girls Jessie James and D’Lila, 11, and son Christian, 20.

According to emergency dispatch audio obtained by TMZ, the call came in around noon about a patient in cardiac arrest.

A source told TMZ that the model had been suffering flu like symptoms, and possibly pneumonia, for several weeks.

A second source said she had contacted her doctor just yesterday complaining she wasn’t feeling any better.

The hip-hop mogul’s representative confirmed the devastating news to Yahoo in a statement:

“Sadly, I can confirm the passing of Kim Porter. I ask that you give the families privacy at this time.”

Continue Reading
You may also like...
Related Topics:kim porter cause of death, what killed kim porter